"It’s one thing to be late. These remains were lost." 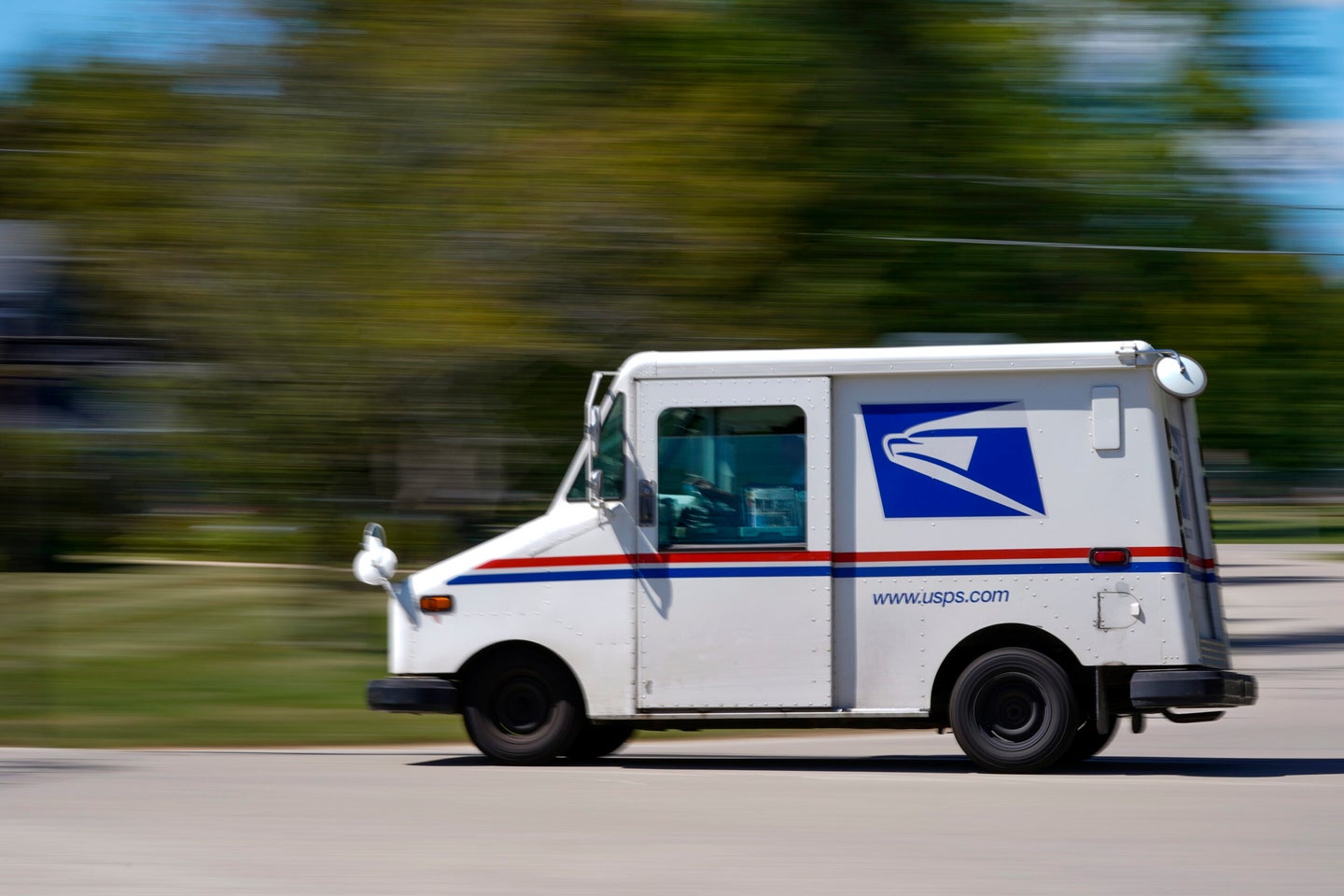 A Suffield woman joined U.S. Sen. Richard Blumenthal Friday to call for an end to cutbacks and changes at the postal service that led to her veteran’s brothers remains disappearing in the mail for 12 days this month.

Jean Egan said she clearly marked the cremated remains of her brother Scott Egan, a veteran of the U.S. Army, with bold stickers and sent the package off via two-day expedited shipping to her sister in Maryland, where the remains would be interred on a hill overlooking a lake.

By the time Scott Egan’s remains arrived, 12 days had elapsed with little information about where the precious package had gone.

“In those 12 days, we didn’t know if we were ever going to find my brother,” Jean Egan said.

Scott Egan, 68, died suddenly at the VA Hospital in St. Louis, his sister said. He served in the military from 1973 to 1988, entering service during the war in Vietnam, motivated by the loss of people he knew. Egan went on to be an accomplished microbiologist.

Egan said her family has three generations of service in the military starting with her father. Her nephew, Scott’s son, is currently serving at sea.

“Everyone is harmed by this, and I hope by sharing our family’s private pain that can we bring public attention, and Sen. Blumenthal and other members of Congress can do their duty to pass full funding for the United State’s Postal Service,” Jean Egan said.

When Jean Egan dropped the package off at the post office in Suffield, she was told that it could take five days because of cutbacks and issues stemming from the COVID-19 pandemic within the postal service. On the fifth day, her sister messaged her that Scott Egan’s remains had not arrived.

The postal service has come under increased scrutiny in recent weeks amid cutbacks and service impacts that have delayed mail ahead of a November election that is expected to see a record number of mail in ballots.

Louis DeJoy, a Trump supporter who was recently appointed post master general, testified before a U.S. Senate committee Friday and said cuts to the postal service would be put off until after the election, but already overtime has been cut, hours have been curtailed and essential equipment removed or dismantled, according to Blumenthal.

“If Postal Master General DeJoy cannot do his duty to the American public, and military families like mine, then he should be removed from his post,” Jean Egan said.

After five days, Jean Egan said she checked the tracking number and realized that the package containing Scott Egan’s remains had not been scanned into the system until 8:10 p.m. on the day the package was supposed to be delivered.

Jean Egan said on the sixth day after she mailed the remains, she reached out to the post office in Suffield and her sister called her local post office, but they did not get an answer about where Scott Egan’s remains were in the postal system.

The following day, they contaced Blumenthal’s office and U.S. Sen. Chris Murphy’s office “to get some heavy duty help.”

“It still took five days before I got a text message saying my brother had arrived in Maryland,” Jean Egan said, at which point 12 days had elapsed on a package marked with two-day shipping.

Blumenthal said his office sought answers from the highest levels in an effort to locate Scott Egan’s remains.

“It’s not just that they were late. They were lost. It’s one thing to be late. These remains were lost. No one knew where they were. We had to insist the post office track them down,” Blumenthal said.

A postal employee drove two hours to Maryland to deliver Scott Egan’s remains on her personal time, Blumenthal said, so the family did not have to wait any longer for the package.

Blumenthal said Post Office sorting machines and personnel are part of an “ecosystem,” that he believes is being torn apart by DeJoy.

“Mail matters, whether it is birthday cards, or get well messages, or this kind of patriotic package. It all matters,” Blumenthal said.