Senior officers aboard the nuclear-powered aircraft carrier reeling from a coronavirus outbreak offered to sign a revealing letter about the dire situation, only to be denied by the ship's commander, Capt. Brett Crozier 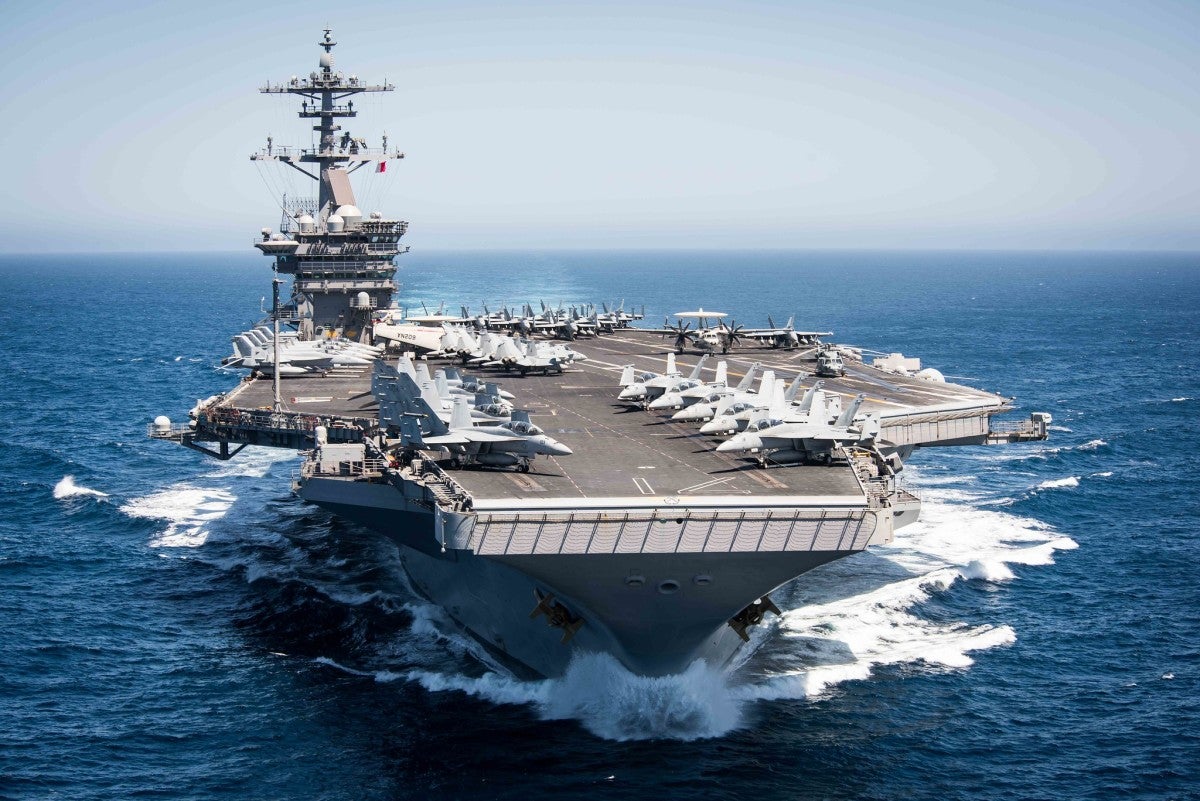 Senior officers aboard the nuclear-powered aircraft carrier reeling from a coronavirus outbreak offered to sign a revealing letter about the dire situation, only to be denied by the ship's commander, Capt. Brett Crozier.

Crozier, who has since been relieved of command for sending the four-page letter out to over 20 recipients, was asked by senior officers on the ship to sign the letter, according to a New York Times report published Sunday.

Crozier reportedly feared for their careers and denied their request.

In his letter, which was first obtained by The San Francisco Chronicle, Crozier urged Navy colleagues to implement a “political solution” and take “immediate and decisive action” as the ship dealt with a coronavirus outbreak.

Crozier is in quarantine after testing positive for the coronavirus. Over 580 of the USS Theodore Roosevelt's crew of 4,800 tested positive as of Sunday, according to the Navy. Nearly 4,000 of the crew members have since evacuated the ship into Guam, where many of them are under quarantine in hotels.

The captain was eventually fired on April 2 by then-Acting Navy Secretary Thomas Modly.

According to Modly, Crozier violated military protocols, circumventing the chain of command by sending the letter to a group of people. Modly said that while he did not know how the letter got to the media, there was a “proper way” for Crozier to handle his concerns.

“If he didn't think … that if he didn't think that information wasn't going to get out into the public, in this information age that we live in, then he was either A: too naive, or too stupid to be a commanding officer of a ship like this,” Modly said of Crozier. “The alternative is that he did this on purpose.”

Modly has since apologized for his remarks and resigned on April 7.