Roland Brown paid more than $1 million to a VA employee, who allegedly defrauded the VA's program for children diagnosed with spina bifida of nearly $20 million. 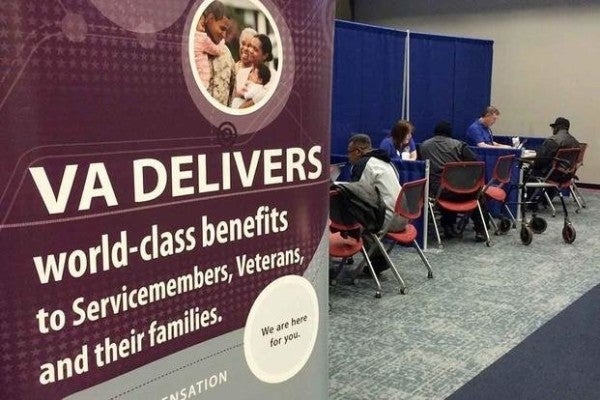 A phony home care businessman has pleaded guilty to paying more than $1 million in bribes to a Veterans Affairs employee, who allegedly set up an elaborate scheme to defraud the VA's benefits program for children diagnosed with spina bifida of nearly $20 million, according to the U.S. Attorney's office in Denver.

In his guilty plea, Roland Brown, 58, of Clearwater, Florida, admitted to being long-time friends with the employee and to working with him to set up a bogus home care company called Legacy Home Health, whose purpose was to submit false claims to the Department of Veterans Affairs.

The employee was not named in a news release, but Joseph Prince, who oversaw the spina bifida program from the Denver VA's Office of Community Care, was fired last fall and later indicted in the alleged ripoff.

Prince allegedly told family members and friends of children living with spina bifida that they could be paid for home care services if they signed up with Brown's company, even though they were not authorized to provide the care.

Legacy Home Health then submitted claims to the VA for $88 an hour for the home care, although the friends and family members were actually being paid $16 an hour, the U.S. Attorney's office said. A tentative sentencing date was set for Brown in December.

The scheme with Legacy was only one of several scams on the VA allegedly pulled off by Prince, according to the federal indictment and affidavits field last year.

He allegedly set up seven companies, including one run by his wife, to submit bogus claims to the spina bifida program.

According to his indictment, companies set up by Prince took in $18.9 million of the $25.2 million that the VA paid for home health services between June 2017 and June 2018.

In addition to the U.S. Attorney's office, the FBI, the IRS and the VA's Office of Inspector General joined in the investigation leading to the indictment.