The newest FDA-approved medication to treat severe depression, a nasal spray based on the anesthetic (and misused hallucinogenic party drug) ketamine, will soon be available to veterans treated within the Department of Veterans Affairs 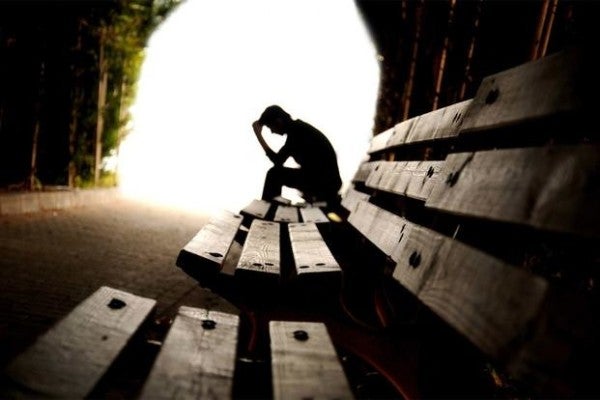 The newest FDA-approved medication to treat severe depression, a nasal spray based on the anesthetic (and misused hallucinogenic party drug) ketamine, will soon be available to veterans treated within the Department of Veterans Affairs.

In a move that may help thousands of former service members with depression that has not improved with other treatments, VA officials announced Tuesday that the department's doctors are now authorized to prescribe Spravato, the brand name for esketamine, a molecular variation of ketamine.

The decision to offer a drug hailed by many as a breakthrough in treatment for its speedy results — often relieving symptoms in hours and days, not weeks — shows the VA's “commitment to seek new ways to provide the best health care available for our nation's veterans,” Secretary Robert Wilkie said in a release.

“We're pleased to be able to expand options for Veterans with depression who have not responded to other treatments,” Wilkie added.

The treatment will be available to veterans based on a physician's assessment and only will be administered to patients who have tried at least two antidepressant medications and continue to have symptoms of major depressive disorder.

The lack of effective medications for difficult-to-treat patients prompted the Food and Drug Administration to place esketamine on a fast track, expediting its review of the drug to ensure that it went to patent as soon as safely possible, according to administration officials.

“Controlled clinical trials that studied the safety and efficacy of this drug, along with careful review through the FDA's drug approval process, including a robust discussion with our external advisory committees, were important in our decision to approve this treatment,” said Dr. Tiffany Farchione, acting director of the FDA's Center for Drug Evaluation and Research Division of Psychiatry Products, in a release.

As with any other medication, there are risks. Spravato carries a boxed warning for side effects that include misuse, the reason it is administered under a doctor's supervision. The list of side effects includes sedation and blood pressure spikes and disassociation, such as feelings of physical paralysis and out-of-body experiences. It also can cause suicidal thoughts and behaviors.

Acknowledging the dangers, FDA made esketamine available only through a restricted distribution system.

A veteran prescribed Spravato would inhale the nasal spray at a medical facility while under supervision of a medical provider, and would be monitored for at least two hours after receiving the dose. A typical prescription includes twice-weekly doses the first month, followed by a single dose weekly or biweekly as needed. Spravato cannot be dispensed for home use.

Spravato is made by Janssen Pharmaceuticals, a subsidiary of Johnson & Johnson. It is the first major antidepressant medication to hit the market in 30 years.

SEE ALSO: The VA Is Eyeing Ketamine As An Emergency Treatment For Patients At High Suicide Risk