A federal judge has delayed the trial for Cecily Aguilar, a woman accused by authorities of helping to dismember and dispose of Fort Hood soldier Vanessa Guillen in April 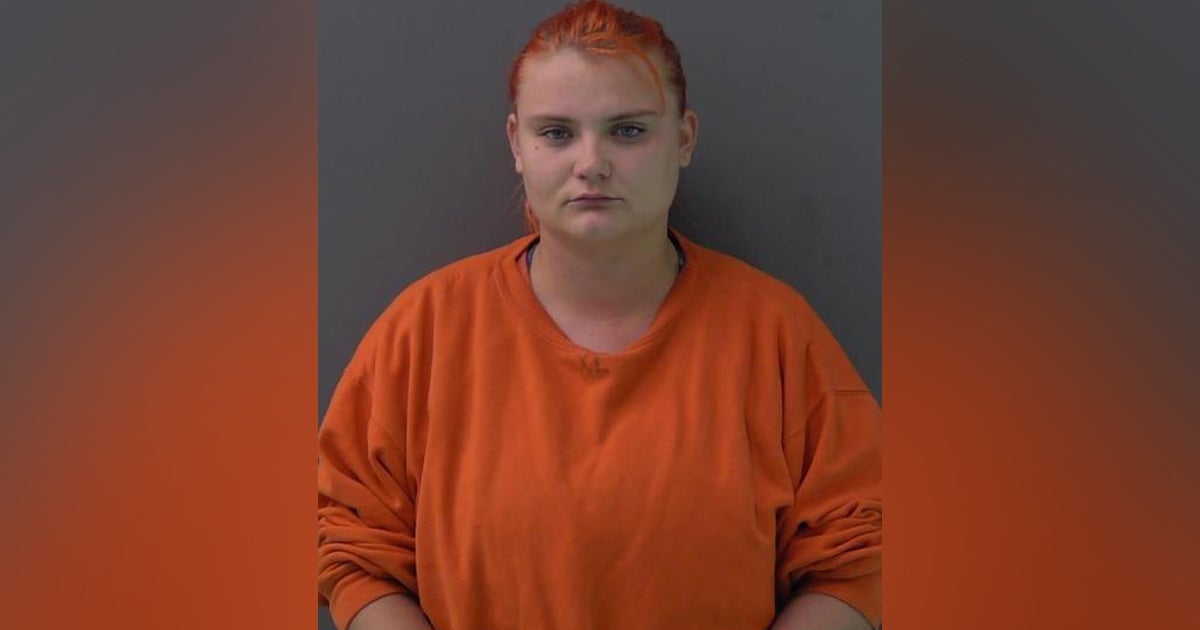 AUSTIN, Texas — A federal judge has delayed the trial for Cecily Aguilar, a woman accused by authorities of helping to dismember and dispose of Fort Hood soldier Vanessa Guillen in April.

Aguilar’s hearing set for Monday was instead pushed back to Nov. 30, according to officials from the U.S. District Court, Western District of Texas, Waco Division.

Judge Alan Albright ordered the trial to be reset after a request by Aguilar’s defense team for extra time to prepare their case.

The order continued: “The failure to grant such a continuance would unreasonably deny the defendant’s counsel the reasonable time necessary for effective preparation, taking into account the exercise of due diligence.”

Aguilar, a 22-year-old Killeen civilian employed at a local gas station before her arrest, is charged with three felony counts of conspiracy to tamper with evidence. She pleaded not guilty on July 14.

Authorities believe Robinson, who died July 1 after shooting himself as Killeen police tried to detain him for questioning, struck 20-year-old Guillen with a hammer as they worked together in a weapons room on post.

Army officials have not publicly given a possible motive for the killing.

Burned pieces of the same style of box were found near the Leon River in Bell County, where construction workers found Guillen, authorities have said.

U.S. Attorney Mark Frazier alleged during Aguilar’s July hearing that she not only helped Robinson dispose of Guillen’s remains, she also deleted Google accounts belonging to her and Robinson as a way to get rid of evidence.

Aguilar also called one person from jail, who was not identified in court, and asked them to delete her Facebook page, Frazier said.