In Nov. 2015, Susan Hackley, managing director of the Program on Negotiation at Harvard Law School, released a trailer for... 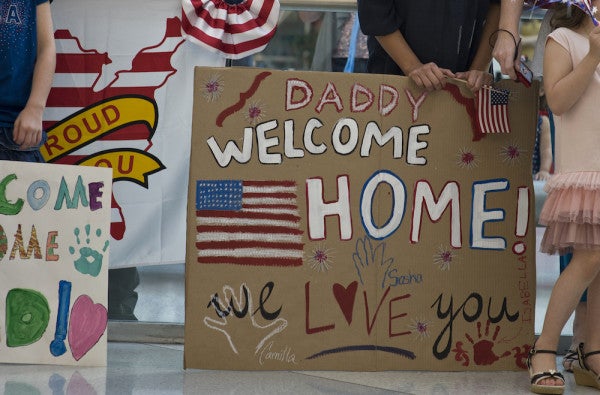 In Nov. 2015, Susan Hackley, managing director of the Program on Negotiation at Harvard Law School, released a trailer for a documentary about the impact of war on America’s children and families.

The trailer, titled “Veteran Kids,” allowed civilian children to ask service members’ children what it’s like to have their mothers and fathers serving in the military.

The six-minute video touches on some very heavy topics, including loneliness, future career goals, and death, and will be featured in a full documentary called “A Child’s Guide to War.”

Related: Sesame Street partners with the DoD to help kids with deployment.

According to the Kickstarter page, “‘A Child's Guide to War’ will be a landmark feature documentary asking American children for the first time what they think about war.”

As the film points out, children younger than 14 have known war their entire lives. In fact, there are two million American children who have had a parent serve in Iraq, Afghanistan, or both.

While it’s clear that civilian children feel sympathy for veteran classmates, the gap was easy to spot. The military children featured seem wise well beyond their years.