Some patients were unaware that anything was amiss, and in one instance, a group therapy session continued for an hour before the participants realized something was amiss. 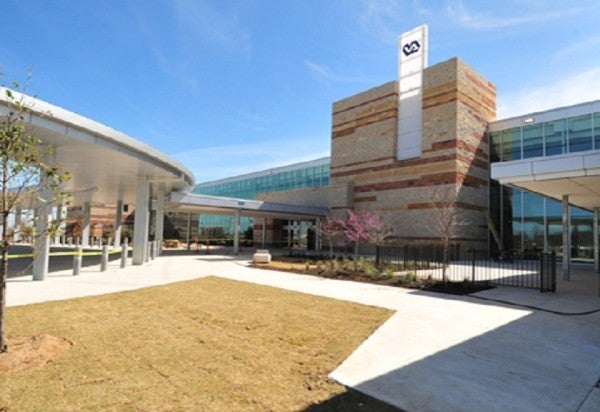 On Tuesday, a veteran patient at a Veterans Affairs clinic in Austin Texas, reportedly shot and killed himself in the waiting room in front of “hundreds” of people.

WATCH NEXT: The Pentagon will decide by May 10 which military construction projects will be sacrificed for the border wall