A judge awarded $172,312 in pay, damages and legal fees to a former Jamestown police officer and detective who accused... 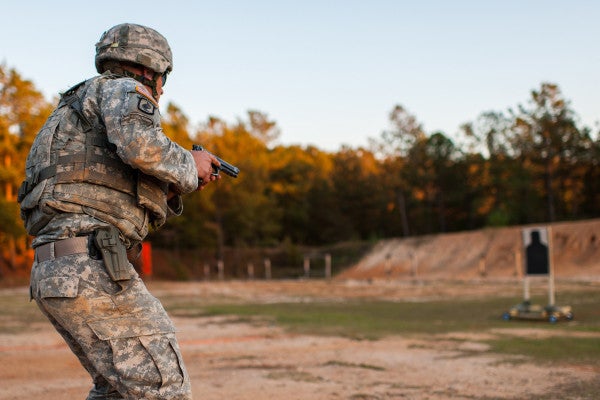 A judge awarded $172,312 in pay, damages and legal fees to a former Jamestown police officer and detective who accused the City of Jamestown and its Police Department of unfairly treating him over his service in the Army Reserve.

Timothy Wright, now police chief in the Town of Carroll, filed a claim in 2007 under the Uniformed Services Employment and Reemployment Rights Act of 1994, saying the department did not include his terms of military service when calculating his vacation time and also denied him a deserved promotion.

According to his attorney, Michael W. Macomber, Wright was deployed to Iraq in 2004 and served two six-month deployments to Afghanistan, beginning in 2009.

In 2014, a Supreme Court jury in Chautauqua County decided against Wright’s claims regarding the promotion but also ruled the vacation time was unfairly calculated. The city and police department moved to appeal the decision but then dropped the action.

On Monday, State Supreme Court Justice Frank A. Sedita awarded Wright $44,656 in compensation, an additional $44,656 in damages and more than $83,000 in attorneys’ fees and costs.

In a statement after the decision, Macomber noted that the ruling could be considered a victory for all veterans who may experience discrimination when they return to their jobs after their military service.