Wilkie did not have specific dollar figures, but he said the program is tailored to reach rural communities. 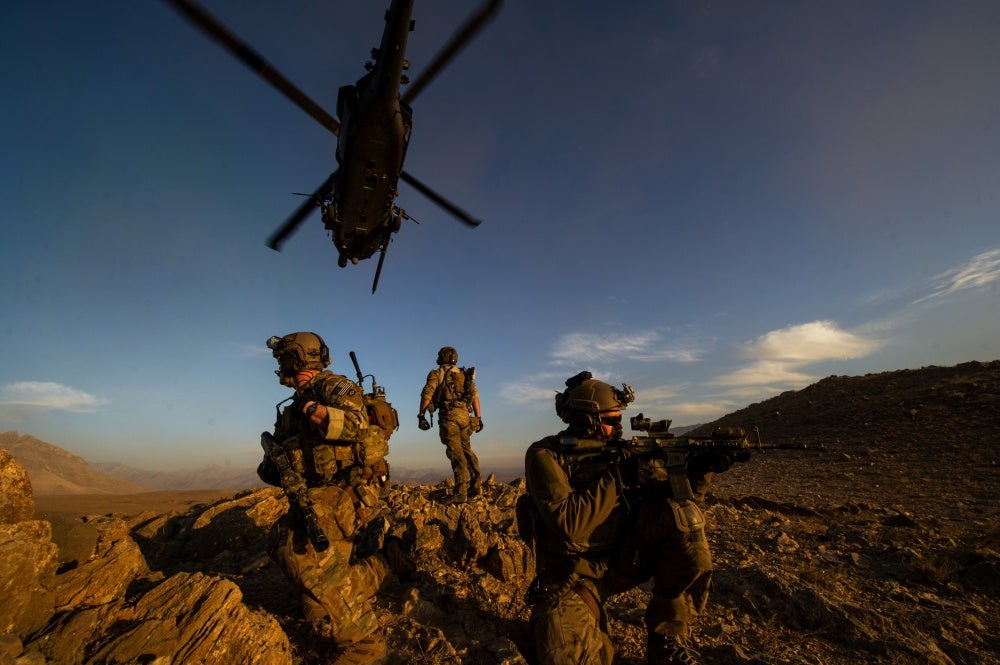 While COVID-19 cases are on an upswing in the Flathead, the decades-long specter of suicide is still the chief health concern for veterans of the armed forces in Montana and the nation.

It was a message U.S. Veterans Affairs Secretary Robert Wilkie delivered Tuesday morning during a stop at the VA Medical Clinic in Kalispell.

Wilkie has a long and distinguished career in public service as a member of the U.S. Air Force and Navy reserves and was the Assistant Secretary of Defense from 2005-09 under Donald Rumsfeld and Robert Gates during the George W. Bush administration.

Wilkie is also the son of a Vietnam War veteran who was wounded in the Cambodia invasion.

“This state has probably been hit harder than any other by suicide among veterans, particularly of the Vietnam era, and it’s our job to find the vets who aren’t being seen in VA clinics and provide the services they need,” Wilkie said.

According to the Centers for Disease Control, the latest available figures from 2018 indicate Montana’s suicide rate is 24.9 per 100,000 residents. It ranked third behind only Wyoming (25.2) and New Mexico (25).

Wilkie touted Senate Bill 785, which was recently passed in the U.S. House of Representatives by voice vote. He said President Trump is expected to sign the measure.

The bill, commonly known as the Commander John Scott Hannon Veterans Mental Health Care Improvement Act of 2019, would increase funding to improve the transition of veterans to civilian life and provide VA care for one year following discharge or release from active military service. It would also provide money for suicide prevention services to veterans.

Hannon was a Navy SEAL team member who rose to the rank of Commander. After 23 years of military service, he retired to his family home in Helena in 2012. He took his life Feb. 23, 2018.

Wilkie didn’t have specific dollar figures for the program, but he said the program is tailored to reach more rural communities instead of cities.

“When it (the bill) was first crafted, it allocated more for cities, but that’s not where our vets are going when they leave the service,” Wilkie said. “They are choosing to live in more rural areas and I’m pleased this measure addresses those communities.”

Wilkie also talked about the possible expansion of the VA medical clinic in Kalispell.

“There will be a new medical facility here and in Missoula,” he said. “We expect the VA footprint to expand in Montana in the next few years and we plan on bringing more resources to these areas.”

Tiny Hudson, the director of the medical facility in Kalispell, said her location will be adding an additional patient care team in the next year or two.

“With another team, we’ll need a bigger space with more parking and it’s very exciting for us and we look forward to providing more services,” Hudson said.

Telehealth services were also discussed. Less than one year ago, the VA launched its first telehealth pod in Eureka at VFW Post 6786. It allows veterans to conduct virtual appointments with their VA providers without having to travel to a distant VA regional medical facility or outpatient clinic.

Wilkie said the VA’s goal is to expand telehealth services in the West at Walmart stores. He said the service has averaged 40,000 visits per month nationally since its inception.