Veterans may have wrongly been billed by the Department of Veterans Affairs for emergency room medical treatment at non-VA facilities totaling at least $53.3 million, according to the office of the VA Inspector General 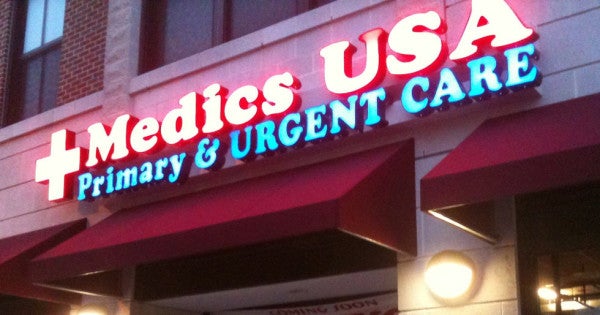 Veterans may have wrongly been billed by the Department of Veterans Affairs for emergency room medical treatment at non-VA facilities totaling at least $53.3 million, according to the office of the VA Inspector General.

Following an audit, the IG estimated that “about 17,400 veterans, with bills totaling at least $53.3 million, were negatively affected” by either initial denial or ultimate rejection of their claims for reimbursement.

The IG also estimated that that “if corrective actions are not taken, these errors could result in $533 million in improper underpayments to claimants over five years.”

Although claimants can appeal denied claims, “CAR was not effectively monitoring veterans' appeals of non-VA emergency care claims decisions,” the report said, and “when CAR denies a claim, the claimant may have to pay out of pocket for his or her emergency care.”

The IG report found that VA processing errors were rampant in the existing system.

The audit's accuracy review found that “31 percent of denied or rejected non-VA emergency care — with an estimated billed amount of $716 million — inappropriately processed from April 1 through September 30, 2017, creating the risk of undue financial burden to an estimated 60,800 veterans.”

The report noted that not all processing errors resulted in wrong claim denial decisions, but added that “procedural errors created a risk that claimants could not effectively respond with necessary information to obtain claim approval and payment.”

The audit was initiated at the request of former Rep. Tim Walz, D-Minnesota, who previously served as ranking member of the House Veterans Affairs Committee.

Based on whistleblower complaints, Walz asked IG to report on allegations that VA “created perverse incentives for its claims processors to deny veterans' emergency care claims to meet production goals and in turn receive high performance appraisal ratings and bonuses.”

The results of the audit found that the VA's Claims Adjudication and Reimbursement Directorate did place “more emphasis on the number of claims processed than the accuracy of the claims decisions” in an effort to deal with a growing claims backlog.

In its lengthy responses to the IG's report, the VA generally concurred with the findings while listing a number efforts to improve the accuracy of the reimbursement claims process and make them more timely.

In his response, Dr. Richard Stone, the executive in charge of the Veterans Health Administration, said that “paying claims timely and accurately is a priority for VHA and we take this responsibility very seriously.”

He added that CAR had already “self-identified” problems in the reimbursement system and had begun to take corrective action before the IG's report was filed.