Vulnerable veterans worry they are at risk when going to VA medical facilities because of coronavirus cases. 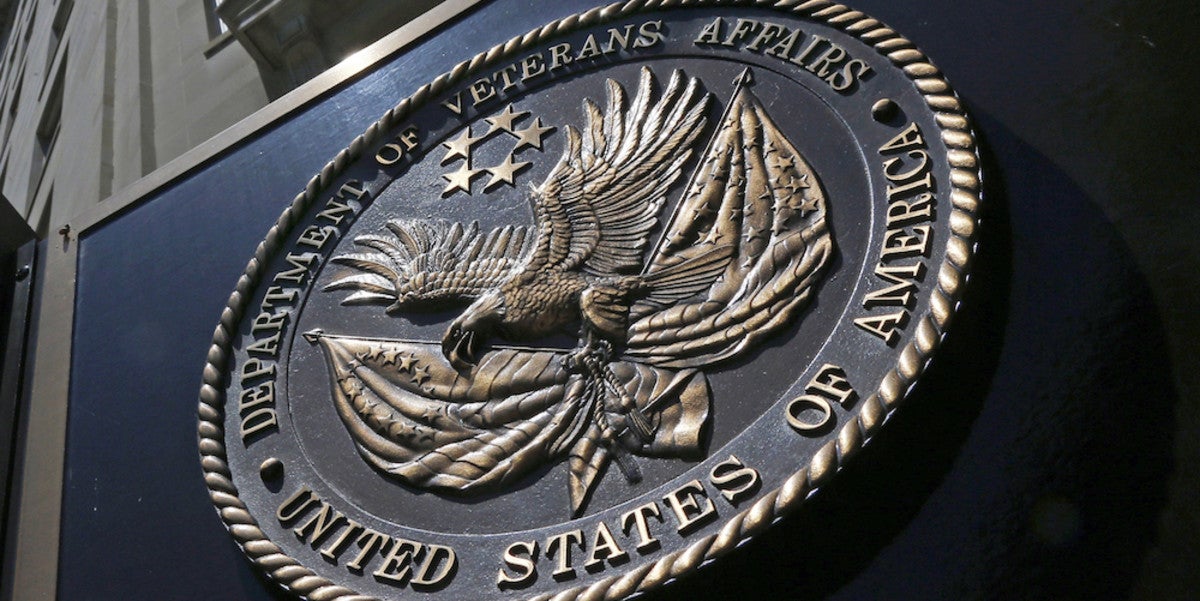 WASHINGTON — Marine Corps veteran David Kelly needed a life-saving blood transfusion. His choices were to go to a VA urgent care clinic or its main medical center, which during the coronavirus pandemic he wanted to avoid.

Kelly, 63, has leukemia and aplastic anemia and critically needed a transfusion from the nearby Fayetteville, N.C., Veterans Affairs health care system. The transfusion would provide the healthy oxygen-carrying blood cells his body needs, but no longer produces.

Kelly decided the clinic would be his best bet, because he could get two units of blood without being admitted into the larger VA hospital — where there would be more patients and more chances for exposure to the coronavirus.

“If I don’t go in for transfusions, I already know the outcome,” Kelly said in a phone interview with McClatchy. “At the end of the day, there’s two choices. Risk the coronavirus or keel over anyway.”

Veterans facing cancers or other chronic illnesses told McClatchy that this coronavirus outbreak and the number of coronavirus cases within the VA health care system has made them wary of seeking care.

“Until there is widespread testing and no question about the availability of PPE, any trip to the doctors office carries with it extra risk — especially for those who are already immuno-compromised.,” said Jeremy Butler, chief executive officer of Iraq and Afghanistan Veterans of America.

The VA recorded its first COVID-19 patient March 2, at a hospital in Palo Alto, Calif. Two weeks later the first VA patient died of the coronavirus, a veteran in their 70s at a facility in Portland, Ore.

As of May 14, there have been 11,754 reported cases of coronavirus across all VA health care systems and a total of 972 VA patients and employees have died. The VA’s publicly available data does not break down what were the underlying health conditions of those who died.

Kelly served in the Marine Corps from 1973 to 1977 and thinks his cancer may be tied to his two-year assignment at Camp Lejeune in North Carolina, where as many as one million service members, civilians and their families may have been sickened by contaminated drinking water that was used on the base from the early 1950s to 1985.

He is one of tens of thousands of veterans getting care at VA treatment facilities for immune-system compromising cancer or other chronic illnesses who are at higher risk for a more severe impact if they contract COVID-19.

The VA, in a statement to McClatchy, said it is continuing to take precautions with its most immune-compromised patients, and that early steps it took, such as requiring masks and using separate entrances for more vulnerable patients, may have saved lives.

“The overarching lesson from our coronavirus response is that older Americans and those with certain illnesses are at greater risk, and this underscores the importance of the steps VA took early on to protect its most vulnerable patients,” the VA said.

For cancer patients, the VA said “providers are assessing the benefits of treatment against risk of COVID-19 and usual treatment risks, and discussing with the patient the possible implications,” of different health care options.

In regions with more coronavirus cases, some veterans with compromised immune systems are choosing not to go.

Medically retired Army Staff Sgt. Jeremy Daniels, 40, deployed several times to Iraq with the 101st Airborne Division out of Fort Campbell, Kentucky. He was diagnosed with multiple sclerosis in 2007, a disease he believes is tied to his repeated exposure to the burn pits in Balad, Iraq.

After Daniels was medically retired, he moved back to his hometown of Centralia, Washington, just south of Olympia. He now uses a wheelchair and his weight has dropped to 108 pounds from 236 pounds.

For years he has gone to the VA Puget Sound Health Care System, first for MS and later for a large Tornwaldt cyst that developed high in his nasal cavity.

The Puget Sound system has reported 111 coronavirus cases and seven deaths due to COVID-19, ranking it 27th in the VA data.

Daniels said the requirement to get tested for the coronavirus before entering the VA medical center is a major roadblock for him to get care.

“The cyst in my nasopharynx — if you shove a swab in it you are going to puncture it,” Daniels said. “If that punctures the cyst, I got problems.”

He said the VA has steered him to telehealth until a new test can be used. But even when that happens, he said he will be wary of going to the facility.

Another veteran, retired Air Force Master Sgt. Tom Herman, 51, said he is also choosing not to go to his local VA hospital in Detroit, Mich.

The Detroit Health Care System ranks 14th in the number of coronavirus cases, according to the VA data, with 229 reported infections and 31 deaths.

“I won’t go down to the Detroit VA for anything right now,” Herman said. Instead, he is getting care through the University of Michigan hospital system. His next doctor’s appointment will be conducted through telehealth.

In 2004, Herman served at Karshi-Khanabad, Uzbekistan, or “K2,” a former Soviet base that had known chemical and radiation contamination. Hundreds of service members who served there have been diagnosed with cancer.

Herman found out in November 2019 he had ocular cancer. This month he learned it had metastasized to his liver.

He is being very careful about any outside contact.

“It’s a weird time for everybody, but for those of us who are immune-compromised it’s an even scarier time,” Herman said.