Veterans of Foreign Wars, one of America’s top veterans service organizations, is taking important steps toward welcoming women veterans into... 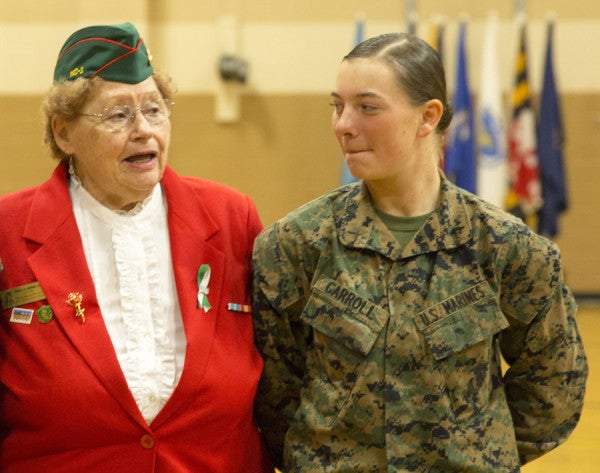 Veterans of Foreign Wars, one of America’s top veterans service organizations, is taking important steps toward welcoming women veterans into its ranks, according to a new piece by Leo Shane III with Military Times. The organization has been plagued by doctrine and perceptions that it is unwelcome toward women, something Task & Purpose covered recently in a piece advocating for the need to reform the institution.

Now, the organization intends to ask President Barack Obama to sign into law changes in the VFW charter shifting language to be more inclusive toward women veterans.

“We didn't change our congressional charter to be politically correct,” VFW National Commander John Stroud said in a statement. “We changed it because being an eligible service member or veteran is what's important to our great organization, not one's gender, and changing widows to surviving spouses is more representative of today's military.”

Stroud seems serious about the reforms, adding in his statement that VFW posts that fail to fall in line will risk being shut down.