Anyone who’s ever had an Internet connection knows that a government body asking hordes of anonymous shitposters for help with... 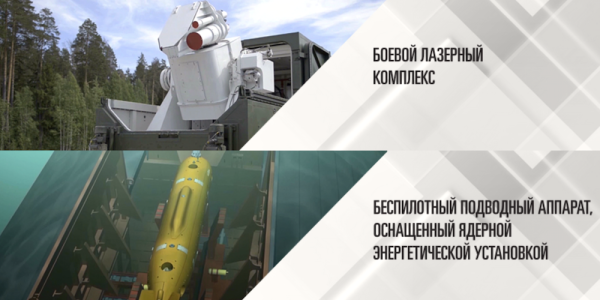 Anyone who’s ever had an Internet connection knows that a government body asking hordes of anonymous shitposters for help with official designations is a recipe for disaster. Just consider the R.S.S. Boaty McBoatyface, the autonomous underwater vehicle deployed by the British government for scientific research in 2016, or Ferry McFerryface, the Welsh transit ferry named the next year. There is no bigger clusterfuck than Internet democracy, and it’s hilarious.

But if you thought the Russian government, known for its electoral meddling, would immediately see the flaws in asking the Internet to help name a slew of brand-new weapons systems, well, you’d be dead fucking wrong. The Russian Ministry Of Defense is looking for a few good comrades to dream up names for some feisty looking weapons systems.

No, I don’t know what those systems are designated, because no, I don’t speak or read Cyrillic and I’m way too tired to plus in a translation, or really even tweet this for feedback, because fuck you that’s why. But what I do know is this: You’re all very funny and I would love to see a missile interceptor system named ‘R2-D2ski,’ perhaps.

Nothing matters and we’re all going to die so be a pal and let’s maybe mess around with this poll a bit, hmm? You will be rewarded mightily by our press.