​In a kind of odd man-versus-nature moment, a Russian navy boat was attacked and sunk by a walrus during an expedition in the Arctic 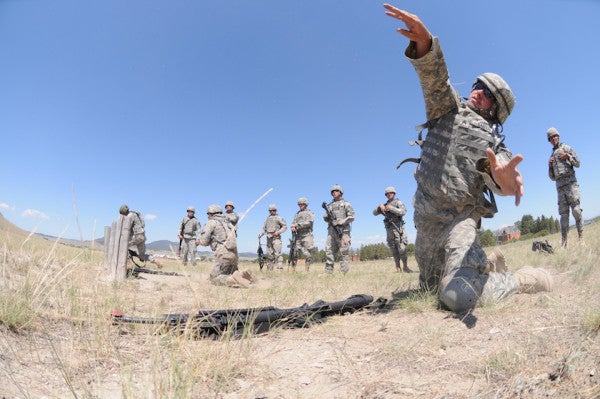 In a kind of odd man-versus-nature moment, a Russian navy boat was attacked and sunk by a walrus during an expedition in the Arctic, the Barents Observer reported Monday.

The Altai, a tugboat of the Russian navy's Northern Fleet, sailed to the Franz Josef Land archipelago in the Arctic carrying researchers from the Russian Geographical Society.

“The polar latitudes are fraught with many dangers,” the research group posted in a recent press update.

One of those dangers is apparently walruses, a monstrously large animal that can weigh up to a few thousand pounds and can be quite ferocious when threatened.

To get ashore from the Altai, the researchers and other expedition participants had to rely on smaller landing craft.

During one landing, the “group of researchers had to flee from a female walrus, which, while protecting its cubs, attacked an expedition boat,” the Northern Fleet said.

The navy added that “serious troubles were avoided thanks to the clear and well-coordinated actions of the Northern Fleet service members, who were able to take the boat away from the animals without harming them.”

The Barents Observer reports that a drone was being operated in close proximity to the walruses. It is unclear if this is what triggered the aggression.

A walrus(Russian Ministry of Defense)

While the Russian military makes no mention of any equipment losses, the Geographical Society had a bit more to say on what happened.

“Walruses attacked the participating boat,” the research group explained. “The boat sank, but the tragedy was avoided thanks to the clear actions of the squad leader. All the landing participants safely reached the shore.”

This wasn't the Russian navy's first run-in with walruses.

This past May, photos believed to be from 2006 surfaced online of a large walrus napping on top of a Russian submarine.