War Damages Our Morals As Much As Our Mind And Bodies

Discussions on post-traumatic stress disorder from war and combat often focus on mental health, rather than the lingering pain caused … Continued 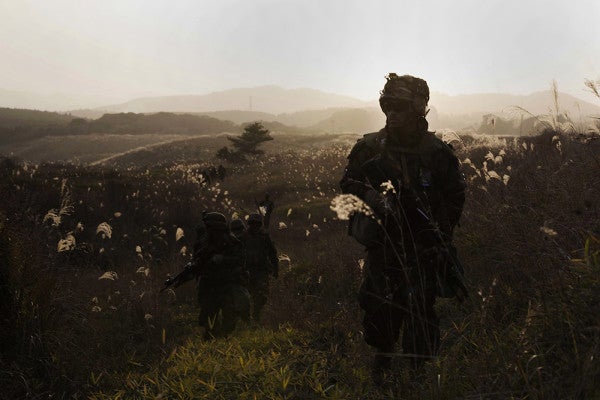 Discussions on post-traumatic stress disorder from war and combat often focus on mental health, rather than the lingering pain caused by a moral break or crisis of conscience — and for some, especially those who have served in combat, it is often the latter that does the greatest damage.

“Trauma destroys the fabric of time,” wrote David J. Morris in “The Evil Hours,” a book about the long-term moral effects of trauma. “In normal time you move from one moment to the next, sunrise to sunset, birth to death. After trauma, you may move in circles, find yourself being sucked backwards into an eddy or bouncing like a rubber ball from now to then to back again. … In the traumatic universe the basic laws of matter are suspended: ceiling fans can be helicopters, car exhaust can be mustard gas.”