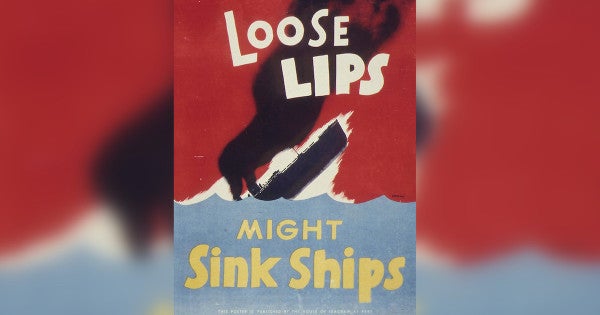 A lieutenant junior grade in the U.S. Navy women's auxiliary, Petrie worked in highly classified military communications during World War II, and Tuesday on the occasion of her 104th birthday, she still wouldn't breathe a word about the details of her work.

“I can't tell you anything,” Petrie said, raising her hands, smiling.

The World War II veteran, who was born in 1915 and enlisted in the WAVES in 1942, celebrated her 104th birthday at Brookdale Riverwalk assisted living center in southwest Bakersfield. And talk about a party.

There were reporters and news cameras, political luminaries, members of the military and dozens of her fellow residents present to honor her and thank her for her service.

Petrie, who later taught school in Shafter, had been invited to fly to Washington, D.C. with Honor Flight Kern County to tour the war memorials with a planeload of her fellow veterans. But her health wouldn't allow, so the organization decided to give her a virtual Honor Flight by showing her a video on the National World War II and presenting her with an official blue Honor Flight jacket, along with other gifts.

U.S. Navy Chief Petty Officer Ricardo Ybarra presented Petrie with a folded American flag, and Bakersfield Mayor Karen Goh, Assemblyman Vince Fong, R-Bakersfield, and field representatives from the offices of several other local politicians were there to honor her.

Clarence Hosey, who has served as a guardian on 17 Honor Flights, said the word went out Monday night for volunteers, and he couldn't say no.

“This isn't about me, it's about this veteran,” he said of the woman everyone calls, “Ms. Betty.”