The reputation of Wells Fargo & Co. took another blow Thursday when it agreed to pay $24.1 million for the... 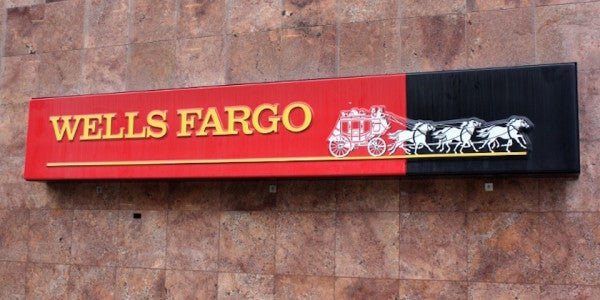 The reputation of Wells Fargo & Co. took another blow Thursday when it agreed to pay $24.1 million for the improper repossession of cars owned by members of the U.S. military.

The bank agreed to pay $4.1 million to settle a Justice Department investigation into the repossession of 413 cars without the necessary court order from 2008 through the middle of last year in violation of a federal law designed to provide financial protections to active-duty military members. The bank also was fined $20 million by the Office of the Comptroller of the Currency for violations dating to 2006.

The Servicemembers Civil Relief Act requires a court order to repossess a vehicle if the service member took out the loan and made a payment before entering military service.

“We all have an obligation to ensure that the women and men who serve our country in the armed forces are afforded all of the rights they are due,” said U.S. Attorney Eileen M. Decker of the Central District of California. “Wells Fargo failed in that obligation.”

News of the settlement and fine came as Wells Fargo Chief Executive John Stumpf was testifying at a House Financial Services Committee hearing about the scandal involving bank employees creating as many as 2 million accounts without customers’ authorization.

“It appears the company just can’t make it through this congressional hearing without us learning more and more information about what is going on at Wells Fargo,” said Rep. Maxine Waters, D-Calif.

The Justice Department settlement stems from Wells Fargo’s 2013 repossession of a 2011 Ford Escape from Army National Guardsman Dennis Singleton, who was living in Hendersonville, N.C., at the time.

Singleton was preparing to deploy to Afghanistan when the used car was repossessed without a court order, the Justice Department said. He served in Afghanistan from Nov. 17, 2013, to the end of August 2014.

After Singleton’s car was sold at auction, Wells Fargo tried to collect more than $10,000 from him to cover the difference between what was owed on the vehicle and what it had sold for.