What The Military Can Teach Congress About Cybersecurity

At Council on Foreign Relations, Robert Knake argues that if companies and the government are expected to protect themselves against... 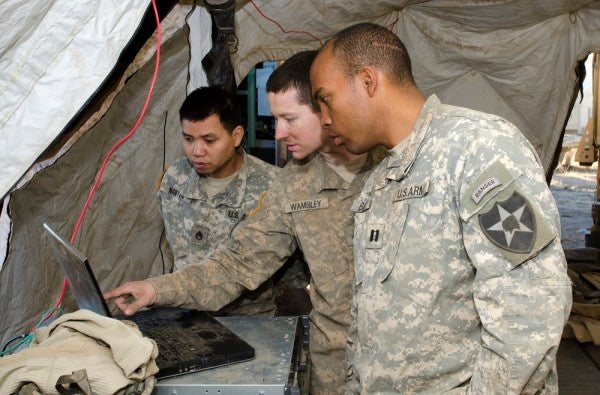 At Council on Foreign Relations, Robert Knake argues that if companies and the government are expected to protect themselves against the most severe security threats, they’ll need help from the military. When the military comes under cyberattack, it has a secure network that offers a level of protection currently unavailable to the private sector and other elements of the government.

“Cybersecurity is often characterized as a partnership between the government and the private sector,” Knake writes. “For that partnership to be fully realized, private companies bearing the costs of defending themselves against nation-state adversaries like China and Russia must be allowed access to the same networks and same information that federal agencies use to prevent and respond to cyberattacks. When Congress returns, leadership should move quickly to ensure that any cyber information sharing legislation that passes directs the creation of such a network for these companies.”