When It Comes To Defeating ISIS, Special Operations Forces Are Not Enough

President Barack Obama’s decision on Oct. 31 to send up to 50 special operators to Syria marks a significant escalation... 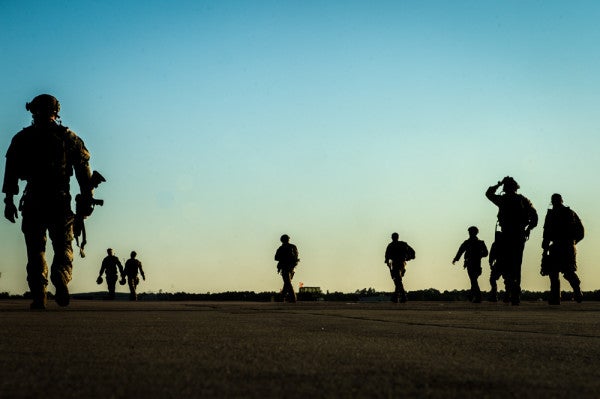 President Barack Obama’s decision on Oct. 31 to send up to 50 special operators to Syria marks a significant escalation in the campaign against the Islamic State, but it may not be enough.

However, in Syria, none of these conditions exist. Special operations forces would be conducting missions in contested space and while there’s significant resentment toward the Islamic State and the Assad regime, that’s not the same as support for the U.S. mission.