The White House may get hacked again because so many cybersecurity officials have resigned, according to an internal memo

"I foresee the White House is posturing itself to be electronically compromised once again," wrote Dimitrios Vastakis, a branch chief of the White House computer network defense unit, in the October 17 memo 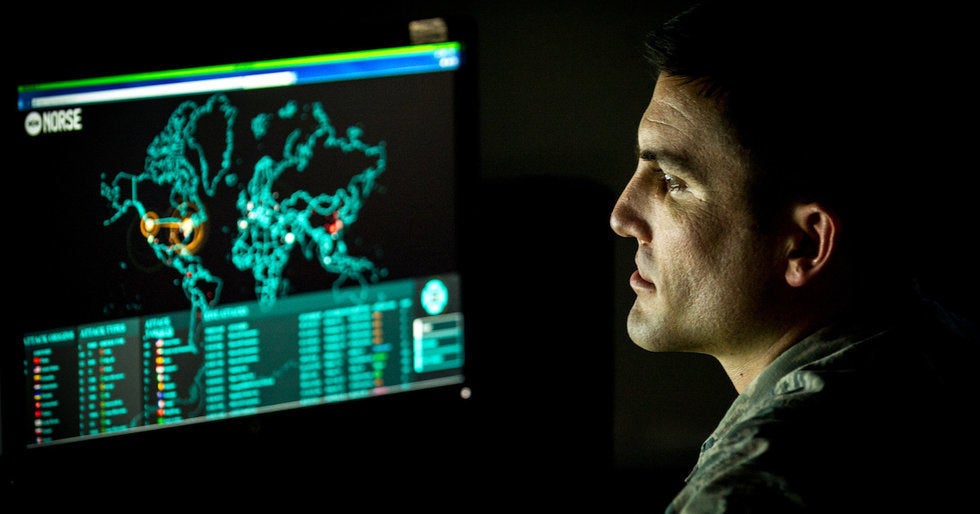 An internal White House memo has warned that it could be hacked again because so many cybersecurity officials have resigned or been pushed out under President Donald Trump's administration, Axios reports.

“I foresee the White House is posturing itself to be electronically compromised once again,” wrote Dimitrios Vastakis, a branch chief of the White House computer network defense unit, in the October 17 memo obtained by Axios.

Vastakis said this was because the White House had been gradually diminishing the responsibilities and power of the Office of the Chief Information Security Officer (OCISO), which was set up in 2014 after hackers accessed an unclassified computer network used by then-President Barack Obama's own office.

The hackers, who were reportedly working for the Russian government, had used a phishing-style attack on the State Department to gain access to the White House network. Through the cyberattack they managed to obtain sensitive information such as Obama's daily schedule.

The Trump administration in July folded the OCISO into the Office of the Chief Information Officer, Axios reported, which diminished the OCISO's power and responsibilities at the White House.

At least a dozen of top- or high-level OCISO officials have resigned or been pushed out since, Axios reported. The memo also served as Vastakis' resignation letter.

Vastakis also said in his memo that remaining OCISO employees were “systematically being targeted for removal” by having their duties diminished, access to buildings revoked, and decision-making power taken away.

“Allowing for a large portion of institutional knowledge to concurrently walk right out the front door seems contrary to the best interests of the mission and the organization as a whole,” Vastakis wrote.

Axios also cited an anonymous White House source familiar with the moves as saying: “You have an entire section who's dedicated to providing counter threat intelligence information.”

“If you remove that, it's like the Wild West again.”

Read the full memo here. The White House has not yet responded to Business Insider's request for comment on Vastakis' allegations, or whether the memo published by Axios is legitimate.

Questions about White House computer systems have come to light in recent weeks after an intelligence-community whistleblower said officials locked away potentially embarrassing — but not sensitive — transcripts of Trump's phone calls in restricted computer system reserved for information that could jeopardize national security.