Why ‘Thank You For Your Service’ Bothers Some Veterans

There’s a problem with telling a service member, “Thank you for your service,” because it absolves the thanker of any … Continued 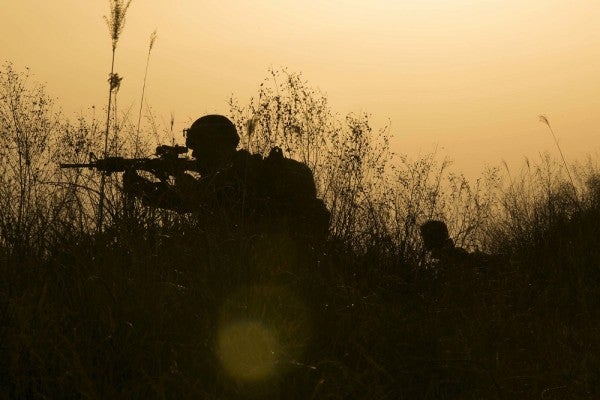 There’s a problem with telling a service member, “Thank you for your service,” because it absolves the thanker of any sense of responsibility beyond those five words. While said with the best of intentions, that phrase serves to highlight the disconnect between those who served and those who did not.

After speaking with Marine veteran Hunter Garth and thanking him for his service, New York Times reporter Matt Richtel realized the level of discomfort on the young veteran’s face. As he dug deeper into why that one phrase elicits so many emotions, he unearthed a trove of reasons with one of the most poignant being: “I pulled the trigger,” said Garth. “You didn’t. Don’t take that away from me.”