A Marine Corps official told lawmakers that the service is interested in the Army's Next Generation Squad Weapon as a potential option for ground-combat units. 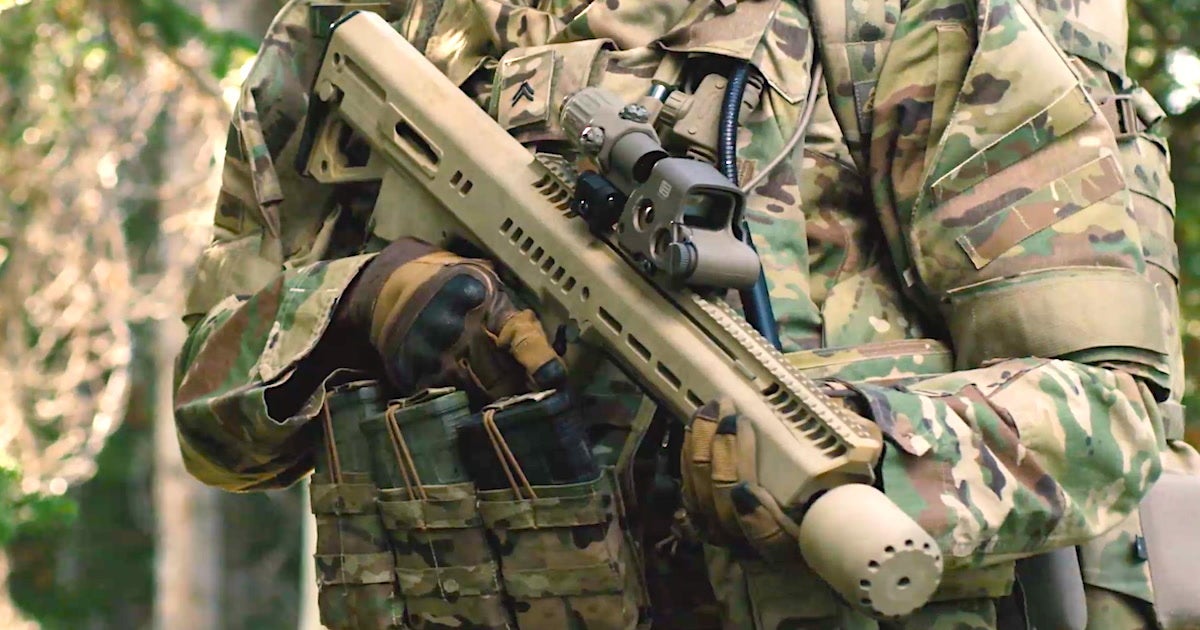 A top Marine Corps modernization official recently told lawmakers that the service is interested in the Army's Next Generation Squad Weapon (NGSW) as a potential option for ground-combat units.

Army Futures Command is evaluating three prototype designs for the NGSW, which includes automatic rifle and rifle variants designed to fire a special 6.8mm projectile, capable of penetrating enemy body armor at ranges well beyond the current M855A1 5.56mm round.

NGSW is a top Army modernization priority and came up at a recent hearing before the House Armed Services Committee's tactical air and land forces subcommittee.

Vicky Hartzler, R-Missouri, asked Marine modernization officials whether the Corps is working with the Army on the effort since the services make up the bulk of the U.S. military's ground-combat forces.

“Right now, we are in step, coordinating closely with everything from the Modular Handgun System all the way up to the Next Generation Squad Weapon with the Army,” said Lt. Gen. Smith, head of Marine Corps Combat Development Command and deputy commandant for Combat Development and Integration.

“What we are committed to is the best weapon system that the Marines can have, so what we will do is to continue to coordinate with Army Futures Command in all the testing and the requirements development,” he said.

Smith added he has not seen anything so far about the NGSW that would have to be changed to make it suitable for the Marine Corps as a naval-focused force.

The Corps wasted no time in deciding to field the Army's new Modular Handgun System, made by Sig Sauer, as a replacement for the Cold War-era Beretta M9 9mm pistol.

At the beginning of the hearing, James Geurts, assistant secretary of the Navy for Research, Development and Acquisition, told lawmakers that the Marine Corps ground modernization program is committed to “executing my favorite form of [research and development] — “rip-off and deploy.”

“If somebody else has it and we can get into the hands of the Marines faster, that's the way we are going to do it and that is working exceedingly well,” Geurts said.