Eleven men have been assaulted near bars in Wilmington, North Carolina, prompting police to warn those who go out drinking late at night 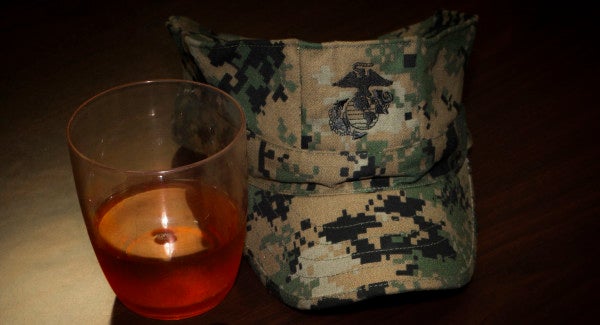 Eleven men have been assaulted near bars in Wilmington, North Carolina, prompting police to warn those who go out drinking late at night.

The men, including seven members of the military, were attacked in downtown Wilmington in eastern North Carolina around the time bars closed for the night, the city's police department said Wednesday in a Facebook post.

“Police have now identified four victims who may have been sexually assaulted,” officials say.

The attacked servicemen were in the U.S. Army and Marine Corps, WITN reports.

The assaults are believed to stretch back to January 2018, with “sporadic” timing in between, according to Wilmington police.

“The common thing about all 11 of these is a cognitive impairment where the victims don't remember anything,” Chief Ralph Evangelous told the Wilmington Star News. “All they remember is being in a bar and that they end up waking up the next day somewhere in the downtown area not remembering anything that happened.”

Police say “crime scene locations and other details are limited due to the condition of the victims at the time the incidents happened.”

Officers have joined state and federal agencies to investigate the series of attacks, some of which were initially reported as misdemeanors, according to Wilmington police. Officials have stepped up downtown patrols, the Facebook post says.

“We are also encouraging individuals who drink in public establishments to please exercise caution, travel in groups, don't leave drinks un-monitored, don't drink and drive and never leave a bar with a stranger,” the department says.

Details about the assaults were shared two days after police in a Facebook post said some of the men who were assaulted had been robbed.