Three weeks ago, Johnny Wearing learned that the liver cancer he’d been battling for years had progressed for the worse.... 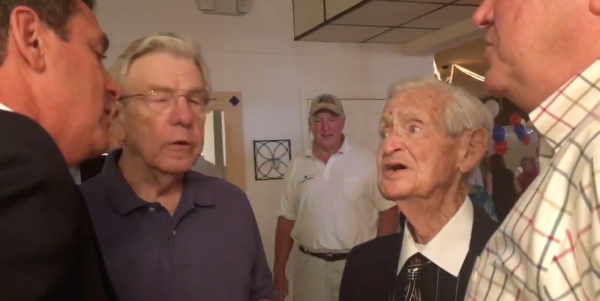