We are all in combat now

What my wars taught me about dealing with COVID-19 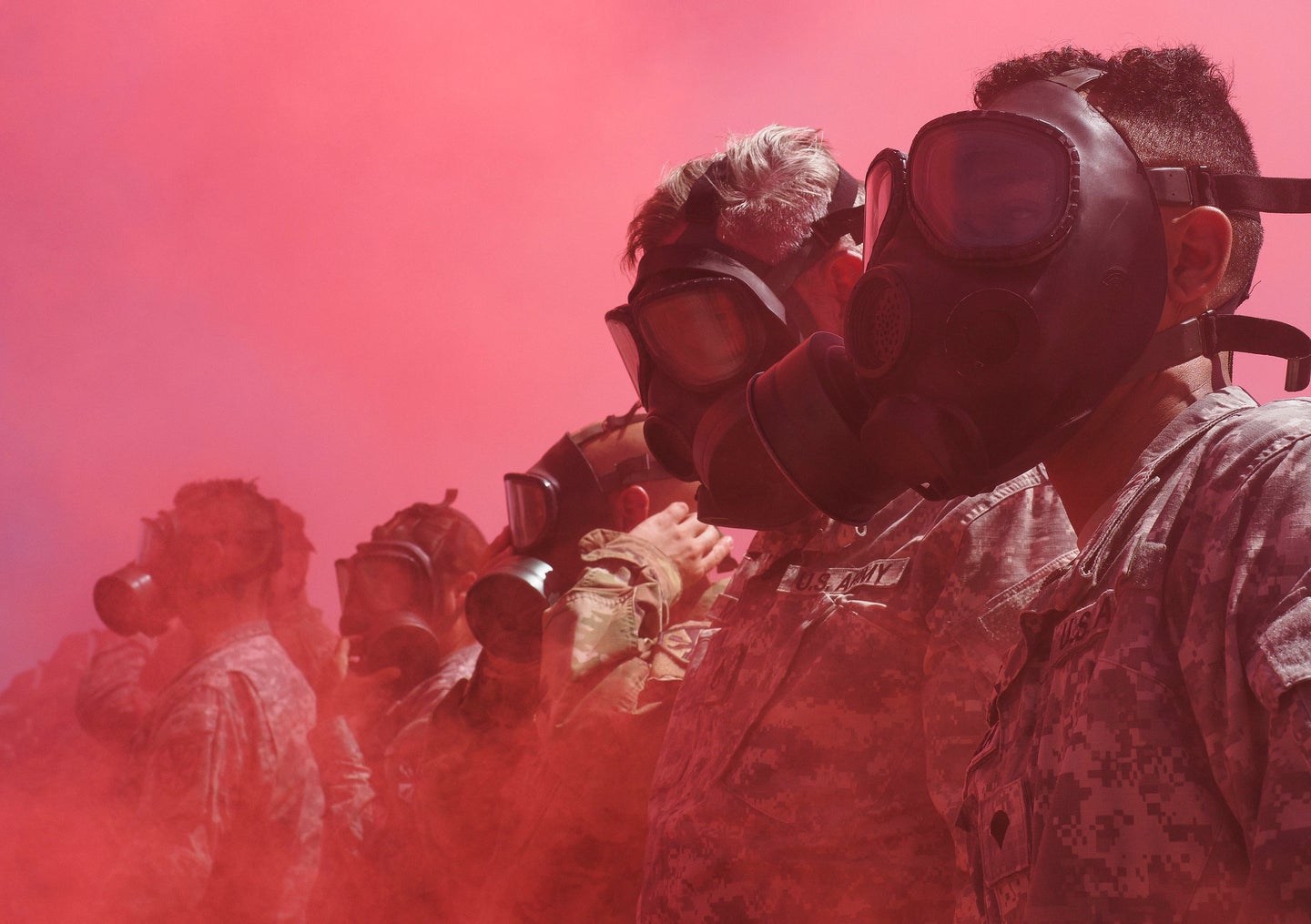 I know war. I have seen the visceral fear in men’s eyes. I have experienced the mortality of the moment. I have felt the deep combination of fear, anxiety, wonderment, grim determination and immense satisfaction and relief to realize victory and survival when on its most delicate cusp. We are there.

As such, I know we are at war now as we face this viral foe. It is as much the enemy as those that surged at me with the grim mortality of a past moment.

That moment is now. The empty streets and crowded grocery stories take me to the narrow bullet crumbled causeways of the Citadel in Hue City and the dark triangle bunkers of War Zone D. The virus attacks in invisible waves, much like the shadowy figures that fell upon me as a tidal wave in a June long ago.

These days I see the same effects of combat in the bewildered, the uncertain and the uncomprehending faces I encounter here in California. They have the same wildly inquiring eyes of the first-time combat soldier, the newcomer overwhelmed by the forces that buffet him when he arrives at the front line, a frightening world full of new and unseen threats. Two forces suddenly locked, intense on eliminating the other.

I have experienced what is needed with such people: Demonstrated calmness combined with low-key, but firm clear direction. As every experienced combat leader knows, this approach restores emotional order.

We all have tasks that we are trained to do. In combat, shoring up the wavering soldier was part of mine. Today, you can do the same thing. Do the jobs you are trained to do as an American civilian. Others will be grateful to you if you will. That is a penultimate form of responsible leadership. And we need it now everyday across our land.

On June 24, 1967, in War Zone D, my unit was almost overwhelmed by a far larger and more powerful force of Viet Cong. Our troops began to waver and exhibited those same searing countenances I see today in our streets and stores. The Ranger commander, seeing and sensing this moment, stood up at near attention, drew his pistol, engaged the eyes of the wavering and pointed his pistol forward. His men got the message and restored their inner order.

We must do the same. We all need to be that commander.

Fear has a deep visceral power that must be suppressed in order for us to succeed. I see those eyes nowadays — the animal searching and the inner focused determination launching down the grocery aisles, berating the stocker, mindless of others and completely unaware of their own effect on those around them. I can close my eyes and see the remnants of population in the streets of Cholon, the skulking soldiers hoping to invisibly desert, and the abject fear of children looking at parents for support and not finding it. We are there. The language may be different but the common thread exists.

One thing that helped me as a soldier and commander was that wherever I went, I wore the American flag on my uniform shoulder. It represented something to everyone who saw it, symbolizing a quality more powerful than I ever could have explained. I saw it bring hope, gratitude and a sense of calm to tumultuous situations. It is our flag and we should accord its effect to ourselves as do those who would never benefit from its citizenship.

These days, my son-in-law is a Fireman/EMT. He is on near constant duty. Wearing his full hazmat gear as he examines, tests and treats or dispatches the unending flow of people who probably don’t have but fear they may have the virus. He and his brethren remind me of my Spc. 4 combat medic, a Samoan who made a huge target. One day during a battle in A Shau, he rushed forward on a steep slope to administer to the point element that had been hit. He shielded, he shot back and he saved the lives of those men. That is what he did. As he said, “no big deal.” It was — and it is.

On the streets of my California neighborhood, I find my old combat habits reappearing. Patrolling, stealth and situational awareness are common techniques for all successful infantry. I feel like a grunt as I notice the furtive glances of people, once friendly, now to be avoided. I note possible protection nodes. I plan my next movement, seeing the danger zones and the potential refuges.

Like it or not, we are now all on patrol, regardless of age, ethnicity, location or political bias. Everyday we practice our newfound skillset — social distancing, virus hygiene, and awareness of the presence and condition of others. None of us volunteered for this. We all were drafted by the virus, and we all must exercise the necessary soldier skills to prevail.

The extraordinary stress of combat exposes the true quality and character of those caught in it. The weak falter and fail all others. The strong — and that has little to do with physical strength — come forward, remember their training, do their duty and help their comrades. The values required in combat leadership — character, care, empathy and competent direction–are the very same we are intuitively demanding from our leadership today. As do grunts, we demand the leaders be worthy of the led.

Now, we are all grunts, with the complaints, challenges, adjustments and supreme moments of opportunity and reward that this enemy affords. When I returned from my first war, people would comment that I had changed. My thought was that a lot of things had happened that had changed me. And this virus crisis will now change all of us. This shared experience, once reserved for the grunt, is now part of us all.

We will remember this experience for our lifetimes. Let us, and our leaders, act in ways that will enable us to remember with pride our common sacrifice and service, in doing what needs to be done, selflessly and in cooperation and reap the benefits of the shared experience.