We were both almost statistics; numbers on a page that people use evoke emotions devoid of context. To us, like … Continued 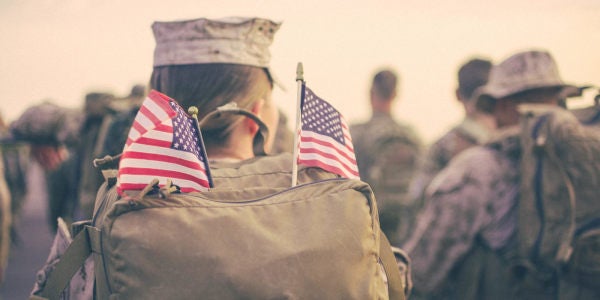