Moving cars during a PCS

While the average number of cars per family in America has decreased over the past 10 years, there are still... 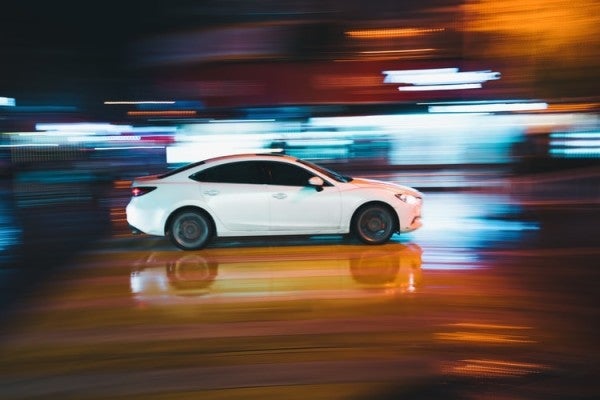 While the average number of cars per family in America has decreased over the past 10 years, there are still many military families that own two or more vehicles. (Note, for the purpose of this conversation, we’re only talking about automobiles.) So how do military families move multiple cars to the next duty station in the most cost-efficient and stress-free manner?

The Surface Deployment & Distribution Command (SDDC) oversees all moving regulations and has a host of information on their website. Most of it regarding Privately Owned Vehicles (POVs) is for those authorized a government shipment of their vehicle overseas.

MOVING CARS DURING A MILITARY MOVE

When moving two or more cars to your next duty station, there are several options. None of them are covered by the military themselves, though mileage reimbursement is available for qualifying situations.

If you choose not to drive all of your vehicles to your next duty station, you can pay to ship them. This cost is completely out-of-pocket, though in some cases can be claimed on taxes as a moving expense later. There are several companies who will ship vehicles through the continental U.S. and will ship door-to-door, making it easier than the government’s shipping which goes to one of a select few shipping ports. A recommended place to start is UShip for Military.

For each vehicle that is driven to the next duty station, there is an amount per mile that is paid to the service member. That is called the Monetary Allowance in Lieu of Transportation (MALT) and is $0.20 per mile per authorized vehicle (as of January 2019), which is up to two, as stated in the PCS orders. If you have two adults and two cars, you can each drive one. Driving a caravan like this can be really annoying, but it is the simplest and usually the cheapest option.

This option is one of my favorites during military moving because it shows just how helpful the military family can be. For everyone who wants to transport multiple vehicles to a new duty station, there is someone else who is willing to drive. That person may be willing to drive your car to the same duty station, in exchange for some room in the back seat or a small monetary contribution. Some families also have parents or siblings who love road trips and would be willing to drive as well.

If transporting more than two cars, or more cars than you have drivers for, towing one may be an option. Especially if you are looking at also renting a U-Haul or doing a DITY move. You could get a trailer and problem solved. Though not reimbursed, this eliminates some stress and problems and could be a taxable moving expense.

This option is probably the least practical, but it really depends on how far away the military move is. I’d strongly consider this under a few circumstances, like moving with small children or moving within a two-day drive. I’d send my spouse with one car, fly him back, and then have us all drive together. That way we’re not driving two cars with small kids and adding to the stress level. This would also be a good option if you have more than two cars.

There’s no perfect way to PCS and one size really doesn’t fit all. The military does it’s best to make the military moving process as smooth as possible and luckily gives some options. Carefully consider all the options available before making any decisions. Good luck and safe travels!