A GoFundMe campaign has already raised more than $30,000 for the victims' families. 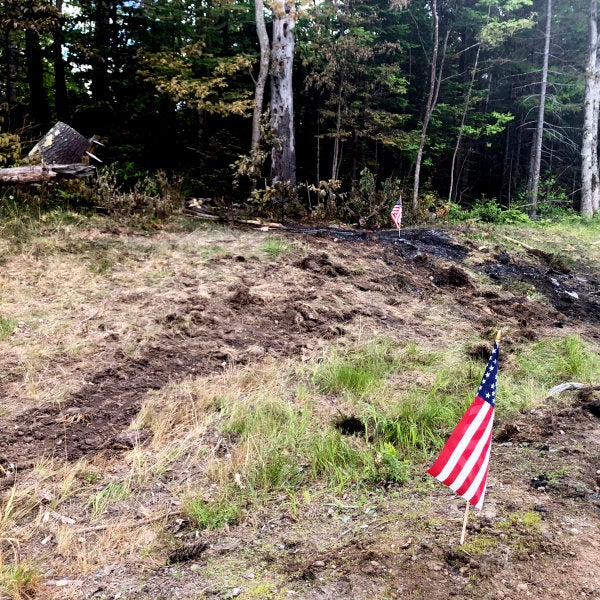