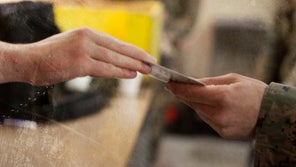 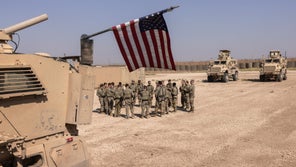 Featured in secretary of state

The US is close to a deal with the Taliban, but Secretary of State Mike Pompeo reportedly won’t sign it

The fragile peace negotiations between the United States and Afghan governments and the Taliban may have hit a snag: The U.S. Secretary of State, Mike Pompeo, has reportedly refused to sign on to a draft of the peace deal as it currently stands.

In one of the most awkward moments of his time as U.S. secretary of state, Rex Tillerson realized his Mexican counterpart was in Washington only when he walked into a restaurant and found him dining with President Donald Trump's son-in-law and senior adviser, Jared Kushner.

Rex Tillerson is out as secretary of state and will be replaced by CIA Director Mike Pompeo, President Donald Trump...