64 years ago, the vaunted U-2 spy plane's first flight happened totally by accident

"Johnson's take was all right, I need to get as high as I can to overfly enemy defenses, and how do I do that? Well I put big wings on there; big wings means higher. I cut weight; cutting weight means higher, and then let me just strap a big engine on there, and that's it," U-2 pilot Maj. Matt "Top" Nauman said at an Air Force event in New York City in May.

One thing Johnson ditched was wing-mounted landing gear. On takeoff, temporary wheels called "pogos" fall away from the wings. 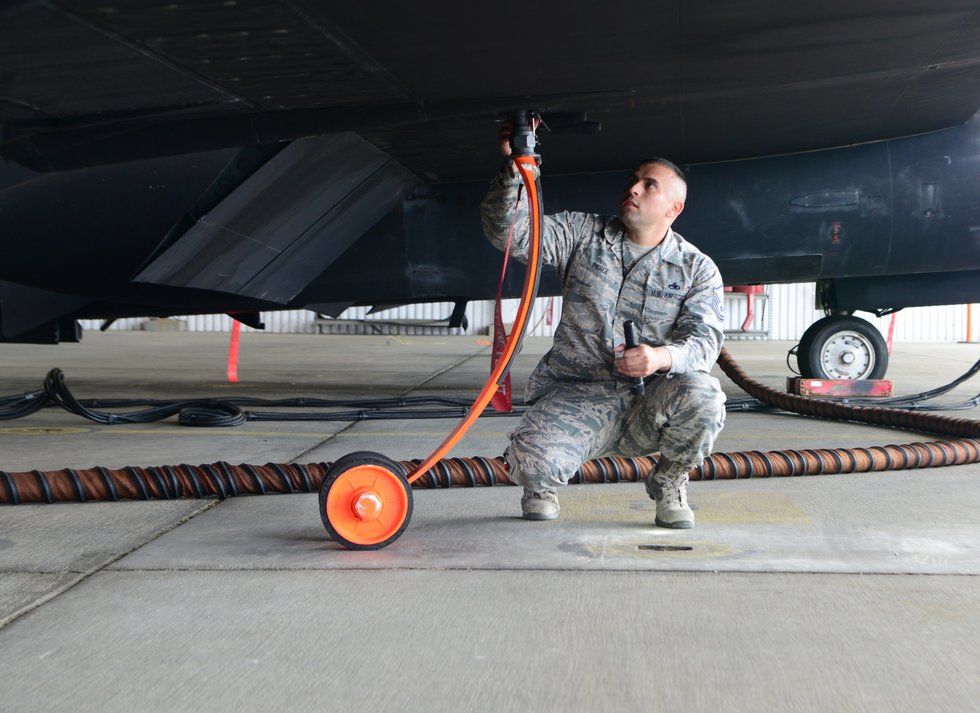 "So [Johnson] basically took a glider with parts and pieces from other Lockheed aircraft and strapped an engine to it and delivered it before the anticipated delivery date and under budget," Nauman said.

"The pilot was out there taxing around, and [during] a high-speed taxi — we're talking about 30ish miles an hour — the plane actually lifted off on its own, completely unexpected," Nauman said.

"And they thought, 'OK, hang on, let's go back and make sure we're approaching this test phase the right way.' And they found the thing just wants to get off the ground." 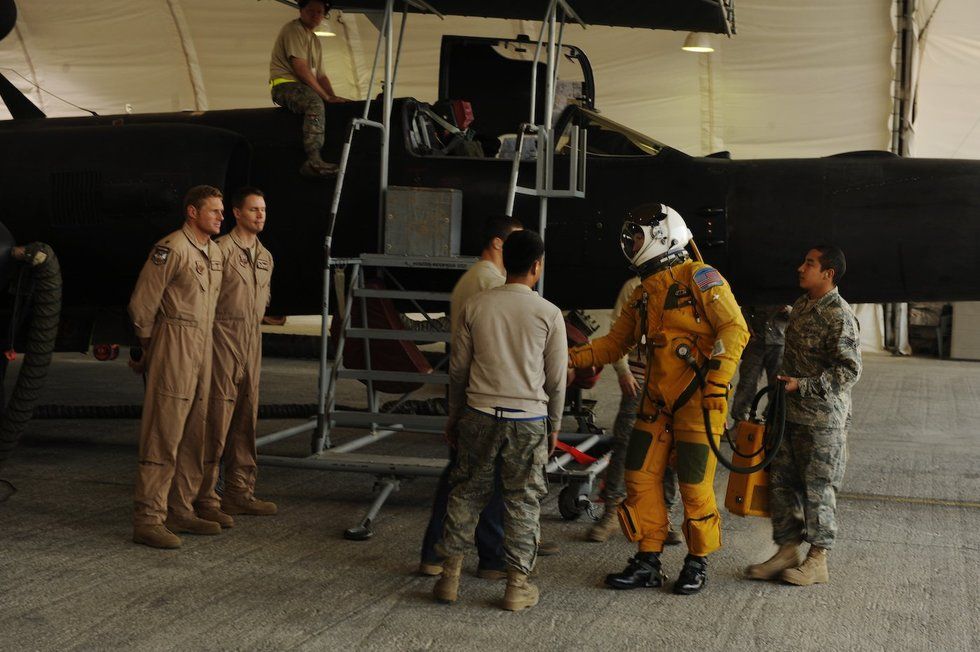 "You could YouTube videos of bad U-2 landings all day and see interview sorties that look a little bit sketchy," he said, referring to a part of the pilot-interview process where candidates have to fly the U-2, adding that the landings were done safely. 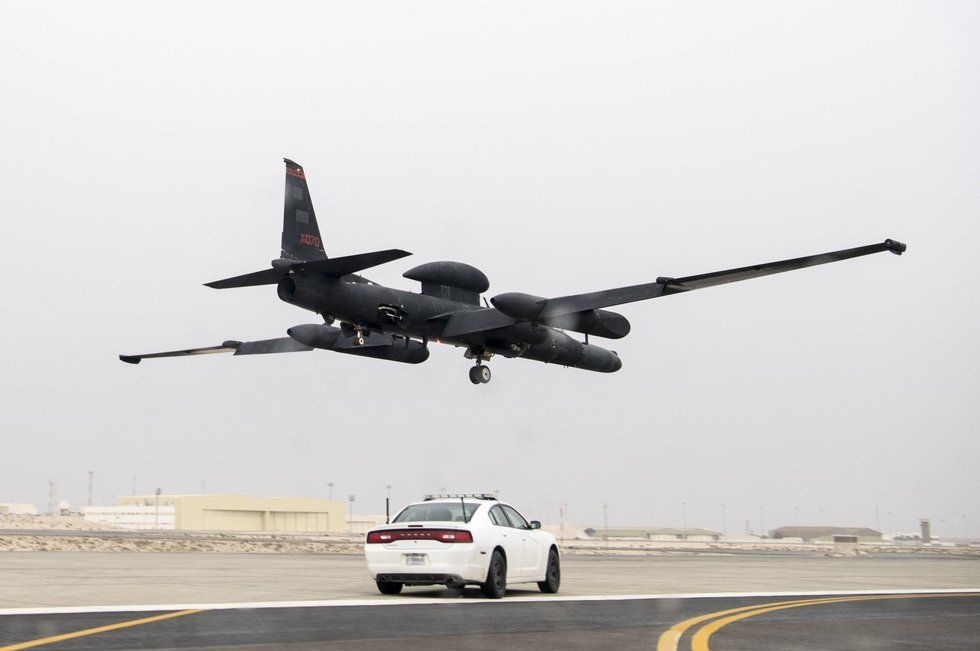 "As the airplane's coming in over the runway, this vehicle's chasing behind it with a radio, and [the driver is] actually talking the pilot down a little bit, just to help him out ... 'Hey, raise your left wing, raise your right wing, you're about 10 feet, you're about 8 feet, you're about 2 feet, hold it there at 2 feet,'" U-2 pilot Maj. Travis "Lefty" Patterson, said at the same event.

As the plane "approaches a stall and it's able to land, you have that experienced set of eyes in the car watching the airplane, because all [the pilot] can see is right off the front," Patterson said.

"The lifespan of the U-2, the airframe, [is beyond] 2040 to 2050 ... because we spend so little time in a high-stress regime," Patterson added. "Once it gets to altitude it's smooth and quiet and it's very, very nice on the airplane. The only tough part is the landing."

The Warfighter’s Guide To A Combat Playlist

When “Fortunate Son,” by Creedence Clearwater Revival, comes over the speakers, everyone’s mind immediately jumps to one thing: the Vietnam War. Between the song’s lyrics and its presence in war movies, the anti-war protest song is virtually synonymous with that conflict.