The U.S. has spent billions of dollars developing a complicated network of sensors, radars, and interceptor missiles to thwart nuclear... 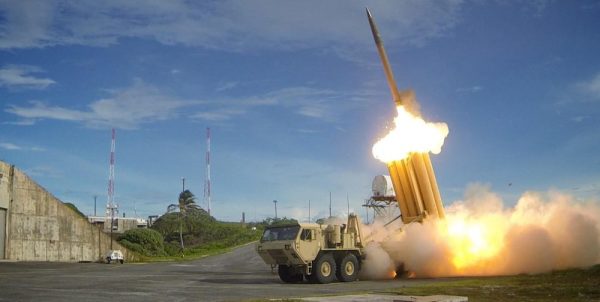 The U.S. has spent billions of dollars developing a complicated network of sensors, radars, and interceptor missiles to thwart nuclear missile attacks on the homeland, but a simple, cost effective step can render them basically useless.

Oddly enough, it comes down to balloons.

When a ballistic missile launches, it separates the warhead from the rocket early in flight. The rocket then arcs above the earth back down towards the target.

Any country that can build an intercontinental ballistic missile could also build a handful of balloon decoys. Basically, the head of the warhead is packed with balloons. Once the missile leaves the atmosphere and the warhead releases, the balloons inflate, and one of them surrounds the nuclear warhead.

Because the warhead is now outside the atmosphere, the light balloons travel just as fast as the heavy warhead, and they all have the same radar signature.

When the interceptor missile goes to hit the warhead, it finds dozens of balloons. Hit-to-kill missile interception has been described as hitting a speeding bullet with another speeding bullet. Now imagine there are dozens of bullets, and some are fake.