Step Inside The Cockpit Of The Legendary SR-71 Blackbird

Behold the cockpit of one of the finest spy planes ever built, the SR-71 Blackbird. The Blackbird, created by Lockheed Martin's... 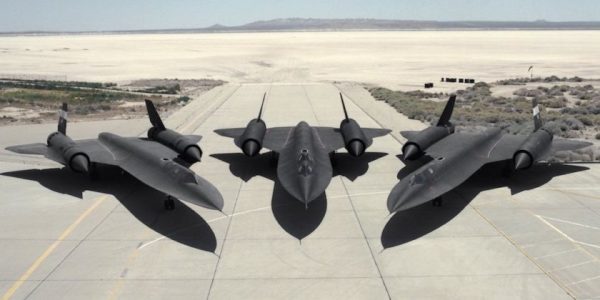 Behold the cockpit of one of the finest spy planes ever built, the SR-71 Blackbird. The Blackbird, created by Lockheed Martin's Skunk Works division, was a revolutionary platform for its time. Described by a former pilot as “107 feet of fire-breathing titanium,” the Blackbird's groundbreaking construction made the spy plane unique among aircraft.

A pilot and a recon officer would take detailed photos of hundreds of thousands of miles of terrain as stealthily as they could. The incredible speed of the SR-71, as high as 2,200 mph, meant the protocol for evading enemy missiles was simply to outrun them.

To get a look at how this truly revolutionary plane worked, see a brief explainer on the cockpit we put together aided by commentary from former SR-71 pilot Richard Graham.

National Museum of the US Air Force and Business Insider