When weak governments destabilize and fall, it can create an opening for state and non-state actors to exploit. In an... 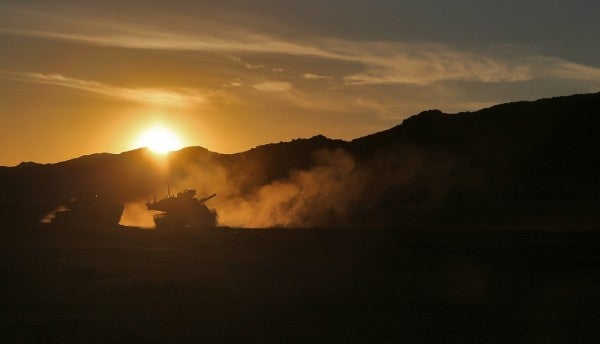 When weak governments destabilize and fall, it can create an opening for state and non-state actors to exploit. In an article for Army Magazine retired Army Lt. Gen. Charles T. Cleveland, Lt. Col. Shaw S. Pick, and Lt. Col. Stuart L. Farris, write about the “Gray Zone” which is created in this opening and how best to navigate it. This requires something different from conventional warfare: a view of human interaction as a form of terrain, one which is best navigated by a better understand of cultural nuances, an understanding of local languages, and similar population-centric skills.

“The concept of winning must be fundamentally re-examined in the context of a future environment in which conventional wars will be supplanted by population-centric conflicts and asymmetric challenges to U.S. power,” they write. “Though we must maintain an unmatched capability to defend the nation with conventional combined arms, the growing gray zone conflicts require new concepts and solutions.”