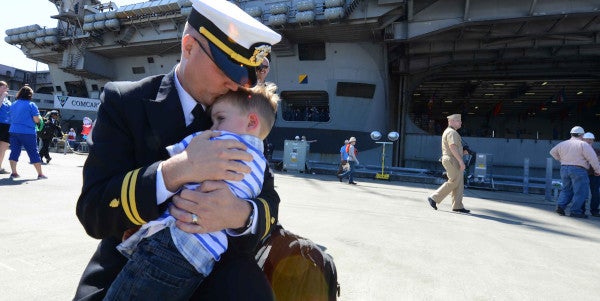 Earlier this week, press secretary Sarah Huckabee Sanders explained that “President Trump is incredibly supportive of America’s great service members who risk their lives every day to keep our country safe he has asked the Department of Defense to explore a celebration at which all Americans can show their appreciation.”

Veterans and military families appreciate appreciation — but not, as it quickly became clear, in the form of an expensive parade in which service members would be compelled to march. How, then, could the administration best show its gratefulness to the troops? Turns out there are lots of ways. I asked veterans and my fellow military family members to start a list. Here, in their own words, are 25 ideas we’d like to pass along to the deciders. Instead of a military parade, we would prefer:

Alison Buckholtzis the author of Standing By: The Making of an American Military Family in a Time of War.