Here’s An Idea For A Military TV Show. A Comedy About Cyber, Of Course. 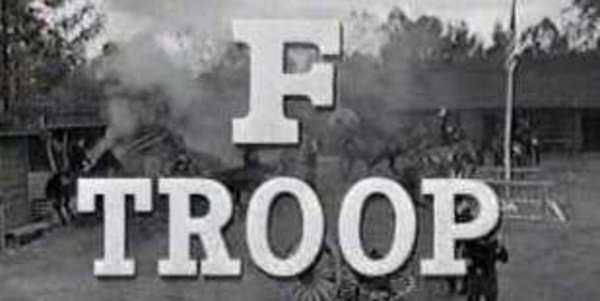 Over our table full of wild boar burgers the other day where we were assessing Iran’s position in the Middle East, we also discussed whether there could be a fun new TV comedy series called “Hacker Platoon,” about a wacky unit of cyber freaks who, convicted of hacking crimes, were given a choice of prison or the Army, and, unfortunately for Uncle Sam and their new first sergeant, chose the latter. Kind of a “Gomer Pyle USMC” meets “Silicon Valley.” Potential here?