Quote of the Day: I Didn’t Realize British Generals Were Criticized So Early in WWI

As my John Buchan binge continued, I noticed that he has an American character appear in his 1916 novel Greenmantle... 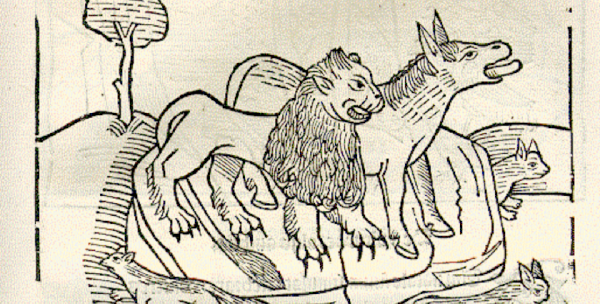 As my John Buchan binge continued, I noticed that he has an American character appear in his 1916 novel Greenmantle who criticizes British military leadership. “We in America respect the fighting of the British soldier, but we don’t quite catch on to the devices of the British Generals,” he comments.

I was surprised because I thought that criticism of British generals mainly came after the war, not in 1915 or 1916. Not long ago I read a work of history that mentioned that the Germans were more open than the British were with foreign correspondents from neutral countries (for example, Americans before 1917) because they felt they needed to get out their side of the story. British reporters and the British public, by contrast, for much of the war were kept in the dark about what was happening on the front, according to this book.

My Buchan binge was a bit inadvertent. I was on a trip with my wife, and it rained a lot and she didn’t feel well, so I read more than I’d expected to. I finished everything I brought with me, except a collection of three Buchan novels. I started to read Greenmantle because I had read recently that it is actually a fictionalized account of Lenin’s trip to the Finland Station. But I got bored with it.