At a time when many reviewers pull their punches, especially in academic journals, it is heartening to see lines like... 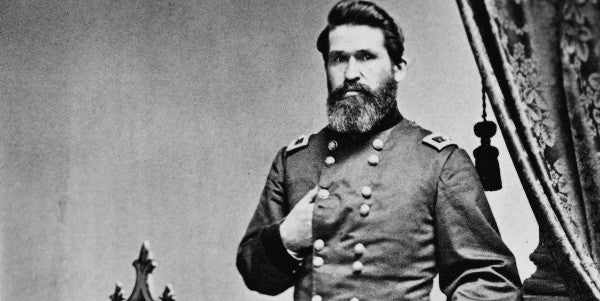 At a time when many reviewers pull their punches, especially in academic journals, it is heartening to see lines like these in The Journal of Military History: “The arguments are simply not convincing, at times highly questionable . . . . It is difficult to see what contribution this book makes to the historical literature.”

Another review makes me think that the University of North Carolina Press needs to pull up its socks. “Foster, the Union commander at Lone Jack, was not killed in the battle , but died in Oakland, California in 1902. . . . Simply stated, Schofield never arrested Blunt. . . . Unfortunately the inaccuracies do not end there. . . . . Cutrer also has the Battle of Gettysburg taking place in 1862.”

I even enjoy the quibbles. From a third review: “Black mistakenly identifies the new Indian aircraft carrier Vikramaditya as having been converted from a Soviet Moskva-class helicopter carrier rather than a Kiev-class carrier.”

Tough crowd. But it is does my heart good to see precision so valued.