What Naval Academy Students Think About Gender, In One Chart

Remember the other day we were arguing about whether male and female military commanders are judged differently? Well, here is … Continued 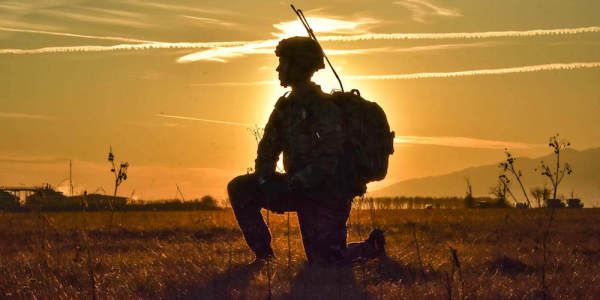 Remember the other day we were arguing about whether male and female military commanders are judged differently? Well, here is some data. Researchers from the Naval War College and the Naval Academy have sifted through 81,000 evaluations of 4,000 officers.

The good news for Otter: “In our analysis, we found no gender differences in objective measures (e.g., grades, fitness scores, class standing), which is consistent with prior research.”

The bad news for Otter: “We found no gender difference in the number of positive attributes assigned, but women were assigned significantly more negative attributes.”

UPDATE: The headline on this item has been changed in response to readers noting that the underlying study on which the Harvard Business Review article was based is a survey not across the US military, but only of students at the Naval Academy. (Updated 6/4/2018; 1:07 pm EST)