From a letter by Sgt. Reuben Darby, U.S. Marine Corps (Ret.) in the June issue of the Marine Corps Gazette:... 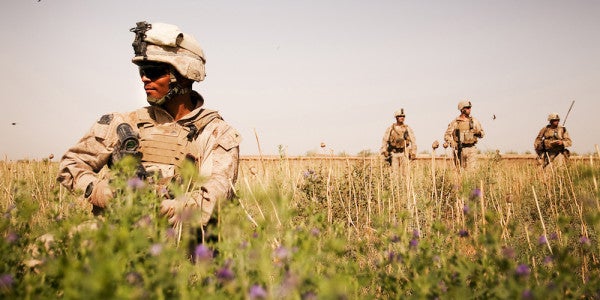 Although Ranger School is geared toward NCOs and junior officers, the student patrol leaders can profit the entry-level private and PFC as well. The student charged to lead a patrol of his peers will tend to show a broader interest in classroom fundamentals and the Red Force soldiers inhabiting it. . . . Those who do well as patrol leaders in ITB will be read to take on more complex assignments wherever they are sent. Those who do not know well will hopefully pay more attention the next time around. When no one knows who will be singled out to lead the next patrol, there will be less catnapping in the schoolhouse bleachers.