My Friend Is Dead. I Don’t Know Why.

My friend is dead. I don’t know why. I reflexively pushed back on writing about this. In part because the... 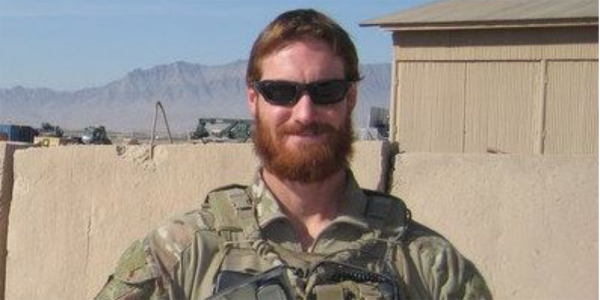 My friend is dead. I don’t know why.

I reflexively pushed back on writing about this. In part because the wound is still fresh. But also, because there was nothing to write about. There is no story. There is no lesson. There is no arc. There were no warnings or signs or great burdens that he shared with me or his friends or his family. He didn’t share his feelings easily, even with those close to him.

This doesn’t give us the answers we are looking for. He was in combat, in an elite unit, but he didn’t talk about it. We know he lost Marines and it bothered him, but we have all lost Marines. He was in a high-stress job that he did well, but there was no great failing he was hiding. After he divorced, he dated a pretty girl, but we don’t know if that ended badly. It could have been a PCS breakup that finished amicably. His marriage didn’t make it much past the next move. Maybe the fact that we measure our relationships by the length of our orders grinded on him.

We are left to parse the details of a private life. He robbed us of any explanation. There is no closure. There is no peace. There are no easy answers about what demons were following him. We wonder about what we could have done differently.

We call old friends to check in. Old friends check in on us. We hold our children close. We hope that if they are ever in the place he was, they will have the strength to ask for help. The years have not been kind. Some of us were cut down in our youth. By war. By disease. By the things that followed us home. We wonder who will be next.

He is a memory now. He is a name in the newspaper. He is not going to show up at the bar or the next race or the reunion with his acerbic wit and wry smile. He’s a fading photograph of shaved heads and young bodies full of hope and dreaming of adventures to come. He will be spoken of with whispered tones and eyes lowered, still searching for the reasons that elude us. But: There is no story.

Matt Collins was a Marine. His friend, Lt. Col. Adam Collier, took his life last month. If you or someone you know is struggling with thoughts of suicide, help is available at the Military/Veteran Crisis Line 1-800-273-8255.