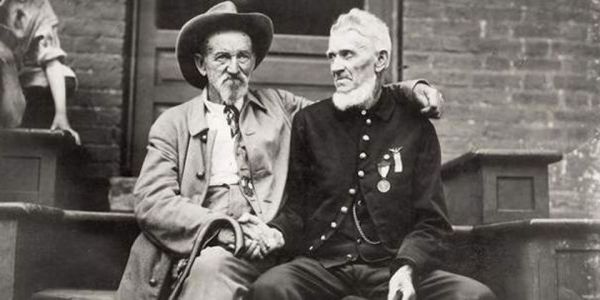 That’s the advice from retired Lt. Cols. John Nagl and Paul Yingling, who both have made post-Army careers in education.

If you want to make a career in the Army, they counsel, just lay low. “If you want to advance, go along and get along: Attend the unit barbecue, laugh at the boss’s jokes and for God’s sake never write for publication.”

But if you insist on advocating change, they continue, be smart about it. Disguise it, for example. “ If you want to sell a new idea, make it seem old.”

Prepare to wage a campaign, not to fight battles. Make allies. Look for areas of agreement. Reach out to other sorts of venues. “As our insurgent enemies have taught us, tactical defeats are far less important than strategic vision and staying power.”

Altogether, a wise article verging on cynicism. Which is not a bad posture for a potential reformer to take.