“The U.S. Army’s predilection for maneuver warfare, while turning a blind eye to the usefulness other forms of warfare, including … Continued 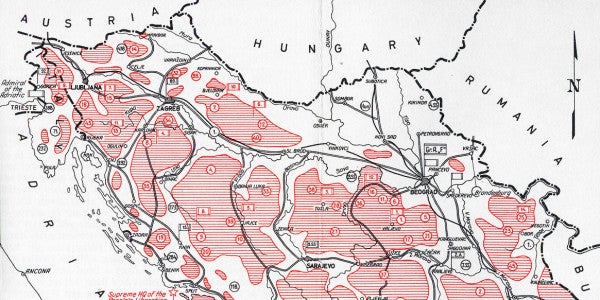 “The U.S. Army’s predilection for maneuver warfare, while turning a blind eye to the usefulness other forms of warfare, including positional and attrition warfare, has left the Army looking like the German army after the toppling of Yugoslavia in Spring 1941. The U.S. Army has chalked up many brilliant tactical victories in Afghanistan and Iraq through shock, mobility and joint firepower in relatively quick time, but like the Germans, also left many loose ends that have allowed operational and strategic victory to slip away. As such, the time has come to take a much broader look at how we think about the conduct of warfare.”

— Maj. Amos Fox, U.S. Army, in the fall edition of ARMOR magazine (which in the last couple of years has become a much more interesting publication).