How Smart Drugs Could Help The US Military

Smart drugs could lead to enhanced cognitive abilities in the military. Also known as nootropics, smart drugs can be viewed... 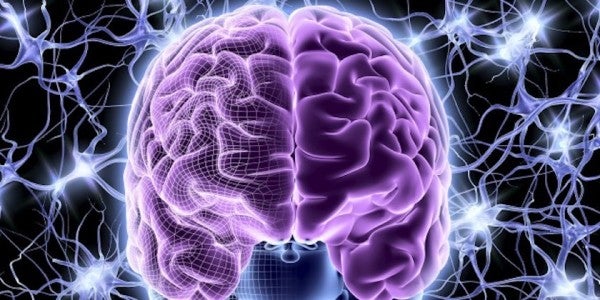 Smart drugs could lead to enhanced cognitive abilities in the military. Also known as nootropics, smart drugs can be viewed similarly to medical enhancements. What’s important to remember though, is that smart drugs do not increase your intelligence; however, they may improve cognitive and executive functions leading to an increase in intelligence.

I am not alone in thinking of the potential benefits of smart drugs in the military. In their popular novel Ghost Fleet: A Novel of the Next World War, P.W. Singer and August Cole tell the story of a future war using drug-like nootropic implants and pills, such as Modafinil. DARPA is also experimenting with neurological technology and enhancements such as the smart drugs discussed here. As demonstrated in the following brain initiatives: Targeted Neuroplasticity Training (TNT), Augmented Cognition, and High-quality Interface Systems such as their Next-Generational Nonsurgical Neurotechnology (N3).

Some of the most well-known and effective smart drugs include:

Drug use in the military is hardly new. From the Germans' use of stimulants fueling the Nazis’ “Blitzkrieg” in France to Allied soldiers use of amphetamines (speed) in battling combat fatigue to pilots use of the same to keeping them alert during long flights.

Critics will often highlight ethical issues and the lack of scientific evidence for these drugs. Ethical arguments typically take the form of “tampering with nature.” Alena Buyx discusses this argument in a neuroethics project called Smart Drugs: Ethical Issues. She says that critics typically ask if it is ethically superior to accept what is “given” instead of striving for what is “made”. My response to this is simple. Just because it is natural does not mean it is superior.

My intent here is not to promote illegal drugs or promote the abuse of prescription drugs. In fact, I have identified which drugs require a prescription. If you are a servicemember and you take a drug (such as Modafinil and Adderall) without a prescription, then you will fail a urinalysis test. Thus, you will most likely be discharged from the military.

Instead, I urge the military to examine the use of smart drugs and the potential benefits they bring to the military. If they are safe, and pride cognitive enhancement to servicemembers, then we should discuss their use in the military. Imagine the potential benefits on the battlefield. They could potentially lead to an increase in the speed and tempo of our individual and collective OODA loop. They could improve our ability to become aware and make observations. Improve the speed of orientation and decision-making. Lastly, smart drugs could improve our ability to act and adapt to rapidly changing situations.

Maj. Jamie Schwandt, USAR, is a logistics officer and has served as an operations officer, planner and commander. He is certified as a Department of the Army Lean Six Sigma Master Black Belt, certified Red Team Member, and holds a doctorate from Kansas State University. This article represents his own personal views, which are not necessarily those of the Department of the Army.