Is The US Headed For A Soft Civil War? A Political Scientist’s Worries 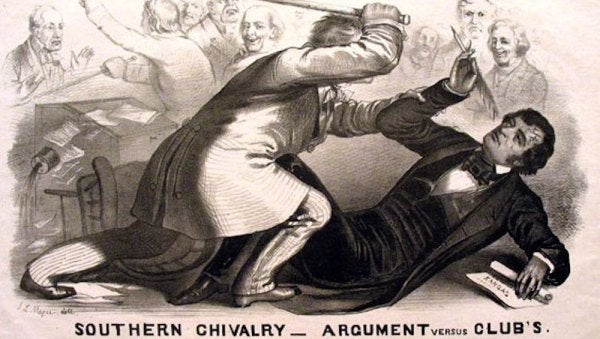 “I think we're at the beginning of a soft civil war,” political scientist Thomas Schaller told Bloomberg’s Francis Wilkinson. “I don't know if the country gets out of it whole.”

I know many of youse disagree. But I am struck that rational people continue to express such concerns. Why do you think this is so?

I don’t believe we’re to Kansas of the 1850s yet. But we seem to be lurching toward in that direction.