6 Alarming Passages From Bob Woodward’s Account Of Mattis Vs. Trump 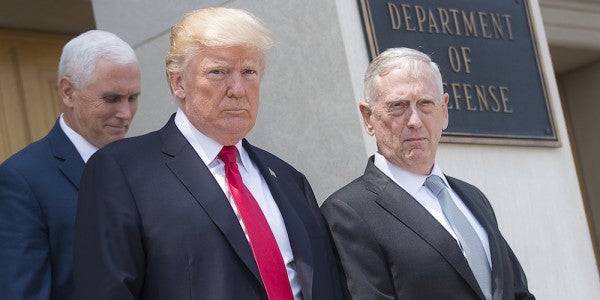 There are profound civil-military implications in Bob Woodward’s account of how Defense Secretary James Mattis has handled President Donald Trump.

My conclusions: We all know that Trump is damaging how the government operates. But there is more damage going on behind the scenes. And it is going to get worse before it is all over.