Here Are The Best And Worst States For Military Retirees

Retiring from the military presents a whole new set of challenges for service members between finding a second career, considering... 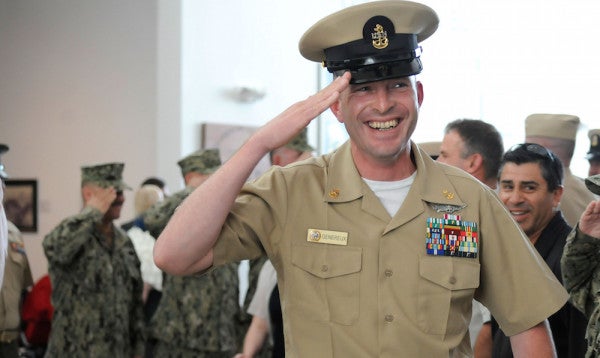 Retiring from the military presents a whole new set of challenges for service members between finding a second career, considering furthering education, and taking care of a family. One aspect of retirement that is often overlooked is where service members should live after the military, which can be one of the most important decisions service members make about their future.

WalletHub, a site that offers financial tools and advice, just released its annual ranking of the best and worst states for military retirees, and with it, a whole slew of findings that veterans should consider when selecting a place to live, like which ones have the best healthcare, most jobs, and most affordable housing. After all, once retired, veterans can choose where to live, instead of waiting for orders.

For instance, Republican states are more friendly to veterans than Democratic ones, according to WalletHub. Additionally, Indiana, New Hampshire, and Vermont were found to have the most job opportunities for veterans.

To determine the best and worst states for military retirement, WalletHub’s analysts compared all 50 states and Washington, D.C., across three dimensions: Economic environment, quality of life, and health care.