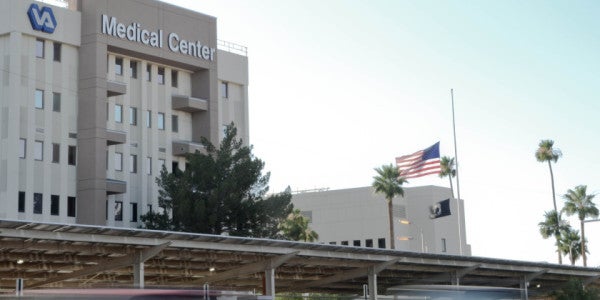 “No more will inaction, bad action or underperformers be tolerated at the VA, as they have been for far too long. We can see real effective change at the VA. We expect nothing less. We do not want to see this opportunity get wasted.”