Costco locations across the U.S. are opening an hour early for active duty members of the military, veterans, and their... 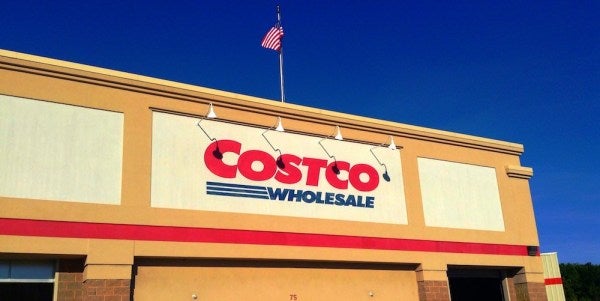 Costco locations across the U.S. are opening an hour early for active duty members of the military, veterans, and their families this weekend.

On Saturday, March 24, 117 Costco warehouses are holding a “Military Hour,” which some locations are calling “Costco Hero Hour.” Warehouses will open at 8 a.m., an hour before their normal opening times, to allow current and former members of the armed forces to shop before the crowds arrive at the popular retailer.

The bulk retailer is additionally offering a new membership deal for people in the military who are not currently Costco members. To participate, all shoppers must be Costco members.

To visit a Costco early for Military Hour, shoppers need to either have a Military ID or pre-register for the event online.

Additionally, not every Costco location will be holding “Military Hour.” You can see a list of the 117 locations hosting Military Hours here.

Related: The T&P; Veterans Day Guide To Getting As Many Free Meals As Humanly Possible »

While some people were disappointed that their local Costco warehouses were not participating in the promotion, many are celebrating Costco's decision to hold Military Hour on social media.

“Just another plus for COSTCO honoring our sons and daughters who are willing to die for our country and us,” one person wrote on Costco's Facebook page.

Other people are hoping the Military Hour becomes a more regular event.

“Would also be great if Costco had a couple shopping days a month for those of us that get stressed in crowded and noisy stores … I can only handle so much!” wrote another.