Editor’s Note: This article by Jim Absher originally appeared on Military.com, the premier source of information for the military and veteran... 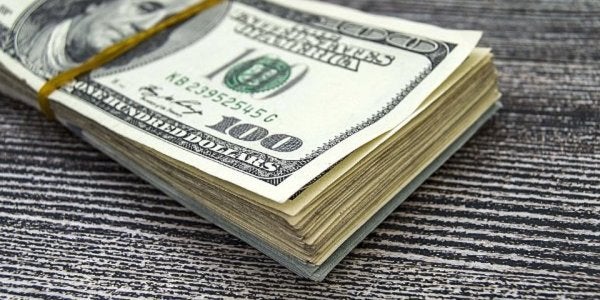 Editor’s Note: This article by Jim Absher originally appeared on Military.com, the premier source of information for the military and veteran community.

Military retirees and those who receive disability checks and some other types of pay from the Department of Veterans Affairs will see a 2 percent pay raise in their monthly paychecks in 2018.

Many Monthly Benefits Going Up

Military retirees and VA beneficiaries aren't the only ones who benefit from the COLA increase. Civil service retirees will also see the 2 percent jump in their monthly checks.

Lower Than the Active-Duty Pay Raise?