New efforts to stamp out corruption among Afghan government officials and extricate the U.S. military from Afghanistan are going, well, … Continued 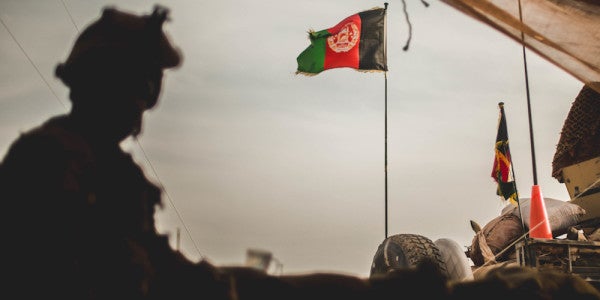 New efforts to stamp out corruption among Afghan government officials and extricate the U.S. military from Afghanistan are going, well, terribly, according to a new report to Congress from the Special Inspector General Report for Afghanistan Reconstruction (SIGAR).

According to the global corruption index maintained by Transparency International, Afghanistan ranks 177 out of 180 in terms of public perceptions of corruption — just above war-torn Syria, war-torn South Sudan, and war-torn Somalia. Something tells me another trillion bucks over another 17 years probably won't help fix that problem.